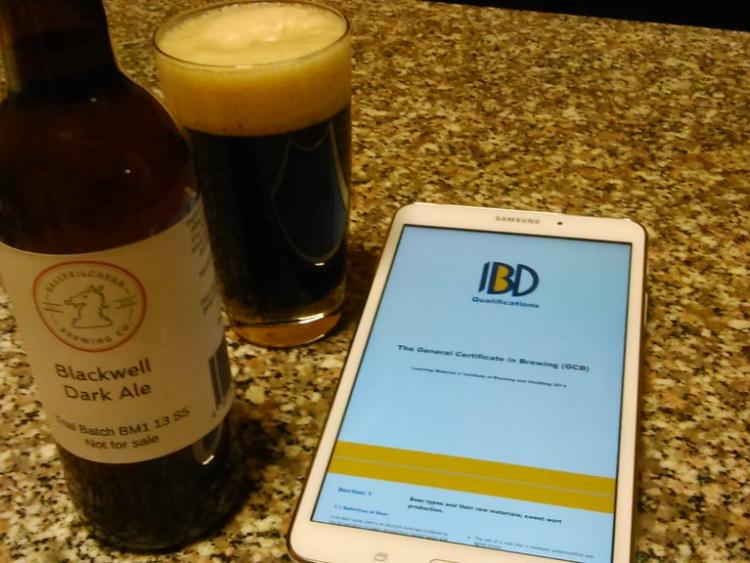 A new local craft brewery is brewing up for its launch.

The launch will mark another illustrious chapter in the history of Ballykilcavan farm, near Stradbally.

It's a history that dates back to 1639, when Oliver Walsh bought the property. His descendants include Walt Disney, Charles Stuart Parnell, Lady Gregory and his 8-times great-grandson David, who is the 13th member of the Walsh family to live and farm at Ballykilcavan.

378 years later, David and his wife Lisa are now diversifying by converting an 18th century grain store and millhouse into a new craft brewery that will source 100% of the barley it uses from the farm.

Ballykilcavan has a long history of producing quality food ever since David’s great-great-grandfather produced the best fat cow at the 1870 RDS Spring Cattle Show.

Most recently, David won the Waterford Distillery "Best Barley Cup" in 2016, and he is passionate about Irish barley as the most important ingredient of beer. “With our maritime climate, we produce some of the best malting barley in the world”, he says. "I wanted to take our barley and produce top-quality tasty beers from it."

After 10 years of home-brewing and 2 years of training in malting and brewing with the Institute of Brewers and Distillers, the first bottles of Ballykilcavan Brewery beers will be launched in April.

The brewery is only the first phase of the regeneration of the farm. David has plans to add a visitor centre and taproom in the old stone farmyard where the brewery will be based, and then to create a wider tourist project using the other features of the farm.

"We have a fantastic resource here with two 18th century stone yards, a 19th century walled garden, beautiful fields, natural heritage area woodlands and the champion black walnut tree in Ireland," says David.  Eventually, there will be marked walks and trails around the farm and woods and an artisan food hub in the yards, showcasing the best of local produce.

David hopes that the new brewery and tourist destination will secure the future of the farm for many generations to come.  He explains: "When I took over the farm in 2004, it was still just about viable, but with farm incomes falling all the time and three young children to support, the time has come to try something different.

"I want to make sure that I am not the last member of my family to be lucky enough to live and work here," says David.