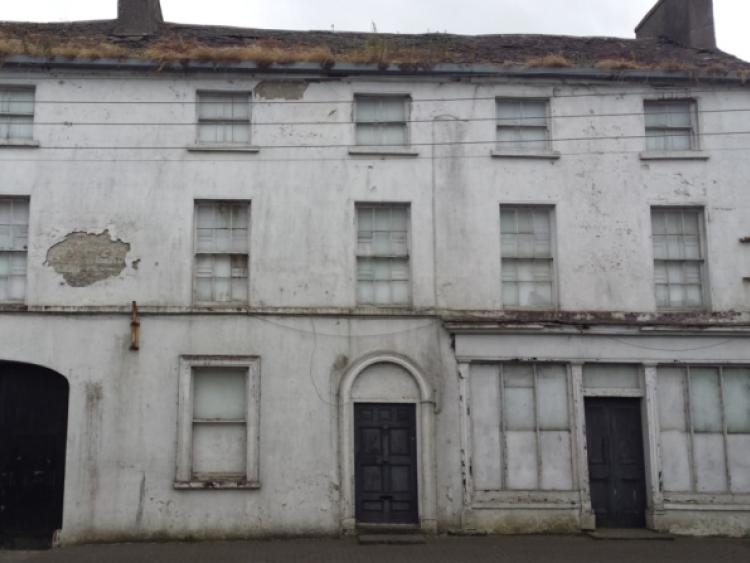 A five year plan is in the works to plot a road map for the future development of Borris-in-Ossory.

The meeting heard committee ae organising a five year development plan for the village and surrounding area. Borris got good news recently when GP services were restored but the village has suffered since being bypassed due to the building of the motorways.

In common with many other small towns and villages, Borris has been blighted by unfinished new estates and derelict older landmark buildings including  the former courthouse which locals want renovated for community use.

An open meeting to discuss this plan will be held on Thursday February 23 in the PE Hall at St Joseph’s National School at 7.30pm. All are welcome to this meeting.