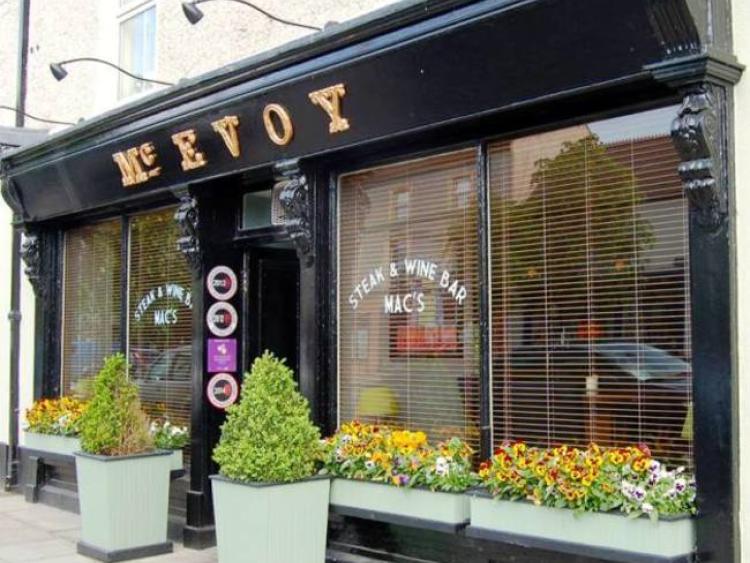 A former employee of an Abbeyleix restaurant stole some 50 beef steaks and numerous bottles of alcohol from the business over the course of five separate burglaries.

When the gardaí searched his house on December 10, they found ten steaks and 25 bottles of alcohol. The alcohol was returned to the business, but the steaks could not be returned for sale. Sgt Brian Farrell  said that the value of the ten steaks was €200.

However, Sgt Farrell revealed that the accused had stolen ten steaks each of the five times he robbed the premises, totalling 50 steaks.

Sgt Farrell said that Lam had been an employee of the restaurant and while he hadn’t left on bad terms he “left not on great terms” with the management and didn’t return the keys.

“He has no explanation for doing what he did,” said solicitor, Mr Philip Meagher. “He didn’t consume the items or sell them on, he was simply putting them in a press. He can’t explain why.”

In mitigation, defence said that the accused had worked in McEvoy’s, but after a two-year relationship broke down he began drinking to excess and using illegal drugs to deal with his depression.

Defence said that Lam had worked in over 20 restaurants over the last 15 or 16 years. He had €100 in court by way of compensation.

Judge Staines said it was a very serious matter which would normally merit a custodial sentence, but she noted the accused had no previous convictions for theft, had pleaded guilty and was offering compensation.

The matter was put back to March 9.