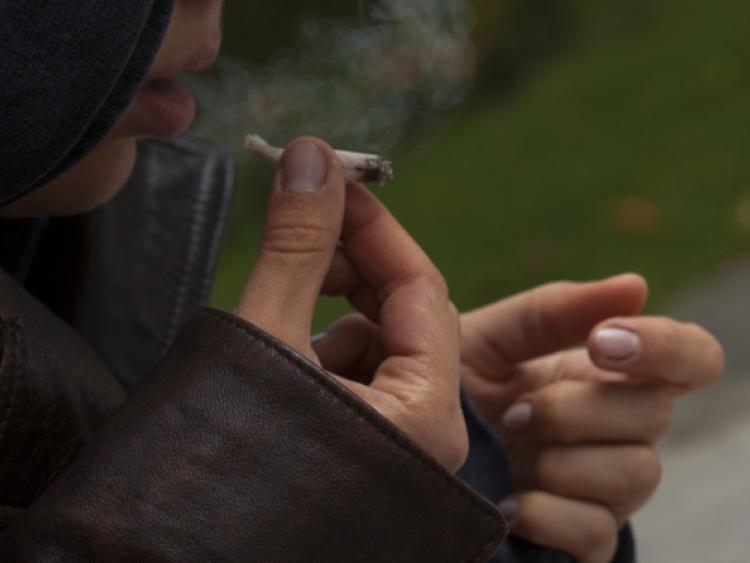 Gardaí and public representatives in Laois are being asked to join a campaign that aims to tackle the damage done by drugs through educating recreational use.

The Laois Joint Policing Committee will have been asked to consider joining the Think Before You Buy Campaign. The projects was developed in Blanchardstown, Dublin to expose the link between casual recreational drug use and the damage it causes.

Over the past two years Safer Blancharstown has developed a multi-media campaign involving its website www.thinkbeforeyoubuy.ie which has challanged the view that recreational drug use is harmless.

Philip Jennings, co-ordinator of Safer Blanchardstown has written to the Joint Policing Committee in Laois and other counties to ask them to join the campaign.

"We believe recreational drug use is the genesis of much of the underlying cause of crime, disorder, anti-social behaviour and in particular drug related criminal activity and therefore this campaign should be of particular interest to all JPCs," he wrote.

The Laois JPC is made of senior gardaí, politicians, county council officials and other public representatives. It meets on Monday, February 13.