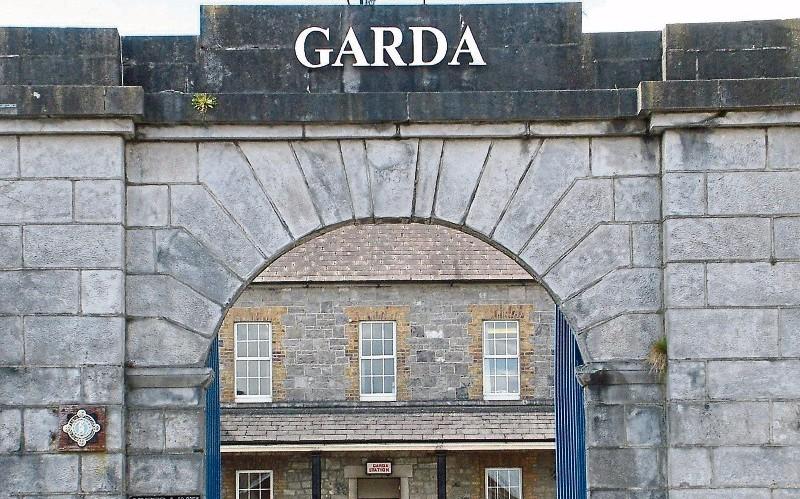 Seven new garda for Laois to balance out retirements.

Seven new Gardaí have been assigned to Laois but that does not mean that the county is getting seven extra police on the beat according to a senior officer.

Portlaoise-based Garda Supt Joe Prendergast told to a Laois Joint Policing Committee meeting on Monday (Feb 13), that some members of the Force will be retiring and some will be transferred. He did not give a net figure.

Laois Fianna Fáil TD Deputy Sean Fleming hoped numbers would rise: "Let’s hope we will get an increase in the number of Gardaí in the county.”

He also wondered how many Gardaí and prison officers in Laois were injured in the course of duty.

“People would be more supportive of the Gardaí if they realized how much they put life and limb on line,” he said.

Community representative Noel Dooley said Gardaí were needed in Borris-in-Ossory. Since they had been removed, crime and increased over and over again, he added.

Supt Prendergast said gardaí were looking at areas where they might be able to “spare someone".