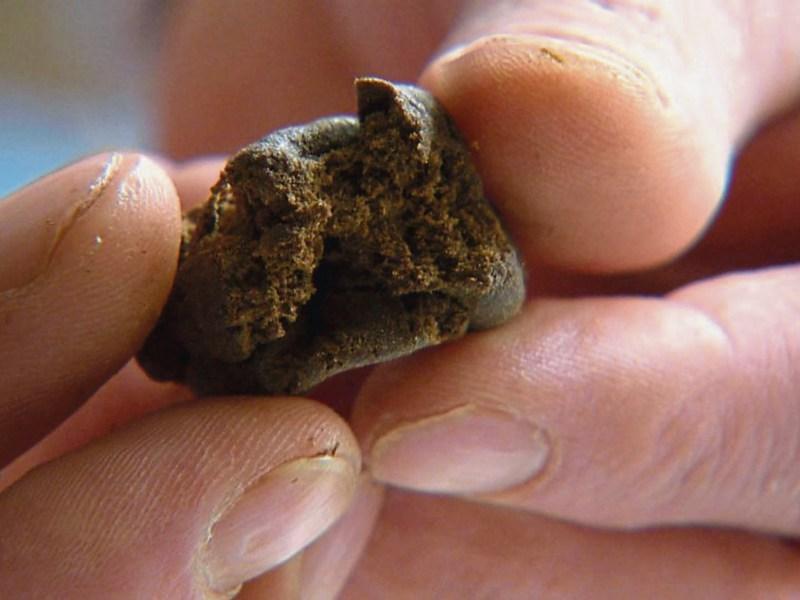 A 23-year-man claimed he tried to bring almost €1,700 drugs into the local prison as he was put under pressure by people who smashed his teeth in.

Inspector Ollie Baker gave evidence that on November 21, 2015, Derek McNamara (23), 81 Kiltalown Road, Tallaght, Dublin 24, was detected at the Midlands Prison with diamorphine worth €1,575, cannabis resin worth €36, and diazepam worth €80.

He had 11 previous convictions.

Defence, barrister Ms Louise Troy said her client had been put under pressure to bring in the drugs.

Ms Troy said that McNamara had purchased a car, but he couldn’t afford to pay for it.

Addressing the court, the accused said: “They came to me demanding the money. I was meant to give them the money weekly, but two days later they wanted it.”

He said the people involved told him he had to bring the drugs into prison, and when he refused they smashed his living room windows.

“They attacked me and smashed my teeth in,” he said.

Advising the accused not to buy cars from “these sort of people”, Judge Catherine Staines imposed a six-month prison sentence, suspended for two years.