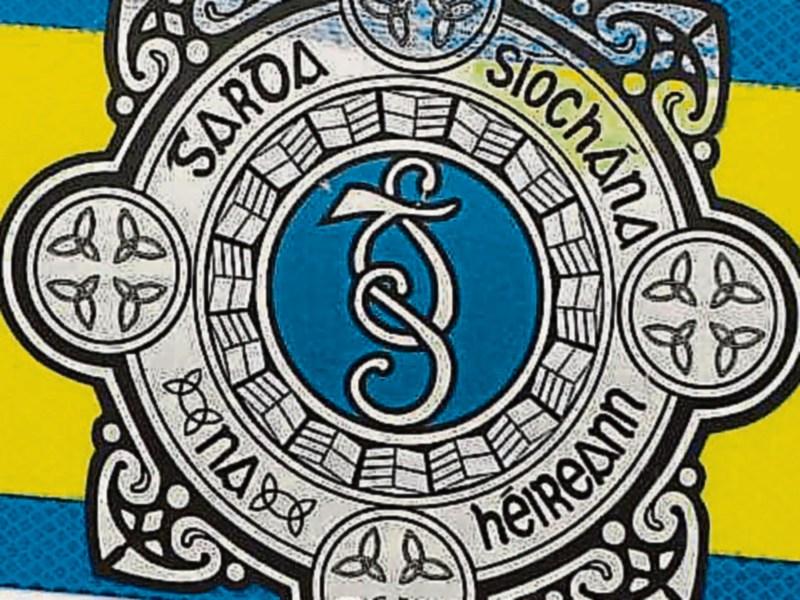 A Mountmellick woman who behaved aggressively when her boyfriend’s car was being seized by the gardaí has been given the benefit of the probation act, after making a donation to the Garda Benevolent Fund.

Samantha Keenan, Manor Road, Mountmellick, was convicted back in October of threatening or abusive behaviour, at Cooltaderry, Portarlington, on May 24 last.

Detective Garda Derek Barnett gave evidence that the gardaí received a report of a suspicious car at the local leisure centre and went to seize the vehicle.

Keenan, a passenger in the car, came out of the leisure centre and tried to stop the vehicle being seized.

She became very agitated and tried to leap into the car, and also hopped onto the bonnet.

Det Barnett said she was extremely aggressive, and there were a lot of people about at the time.

The accused had no previous convictions, and later apologised to the gardaí.

Telling the accused that the gardaí had a difficult job to do, Judge Catherine Staines ordered the accused to donate €200 to the Garda Benevolent Fund and the matter was put back to February 9 this year.

When the case returned to the district court last week, the accused paid the money and Judge Staines applied the probation act, section 1.1.