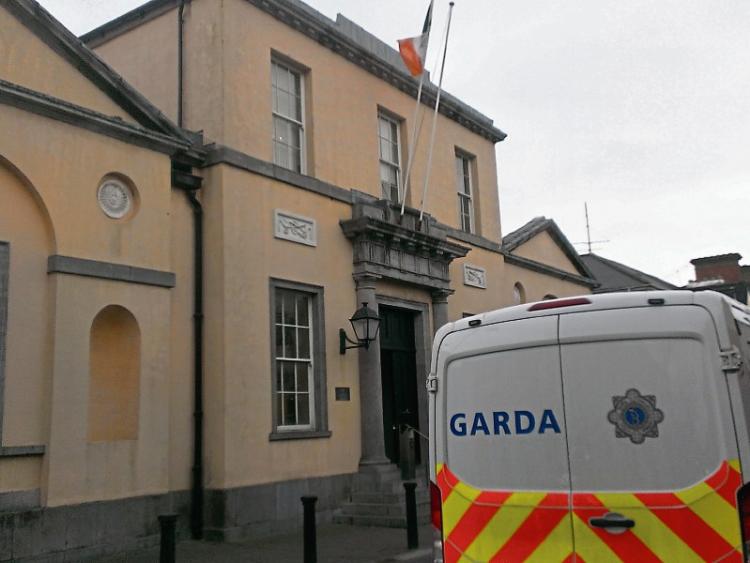 A Cork man jailed for ten years for rape has been given a ten-month sentence for threatening to kill a female prison officer.

Before last week’s district court in Portlaoise was George Arundel (30), with an address at Mayfield, Cork.

Inspector Ollie Baker gave evidence that on December 16, 2015, the accused made phone calls to his mother, in which he said he hated a particular female officer and felt like stabbing her.

On December 17, the accused went to the prison chaplain and said “he was going to do something he would get a life sentence for”, said Insp Baker.

The accused told the chaplain he would cause harm to the officer.

Arundel had 33 previous convictions, including threats to kill.

He is currently serving a ten year sentence for offences including rape, false imprisonment and sexual assault.

When the case first came before the district court on February 2, Detective Garda Padraic Ryan gave evidence that the prison officer was aware of the accused’s history and the incident had a devastating effect on her life,

Det Ryan said that a longterm relationship fell apart and the woman had to take medication.

The court heard that the prison offi cer is still working, but not in the same prison as the accused.

The matter was adjourned on February 2 for a psychiatric evaluation of the accused.

A psychiatric report on Arundel was presented to Judge Catherine Staines when the case returned to the district court last Thursday.

After reading the report Judge Staines said the accused had clearly had a difficult life.

He had been in care since a young age and developed an addiction to alcohol at the age of eight, and he is now serving a sentence for a very serious offence.

The judge noted that the psychiatrist was of the view that the accused had no intention of carrying out the threats he made, with the threats arising “out of immaturity”.

The judge imposed a ten-month sentence on the accused, to run concurrent to the sentence Arundel is already serving.