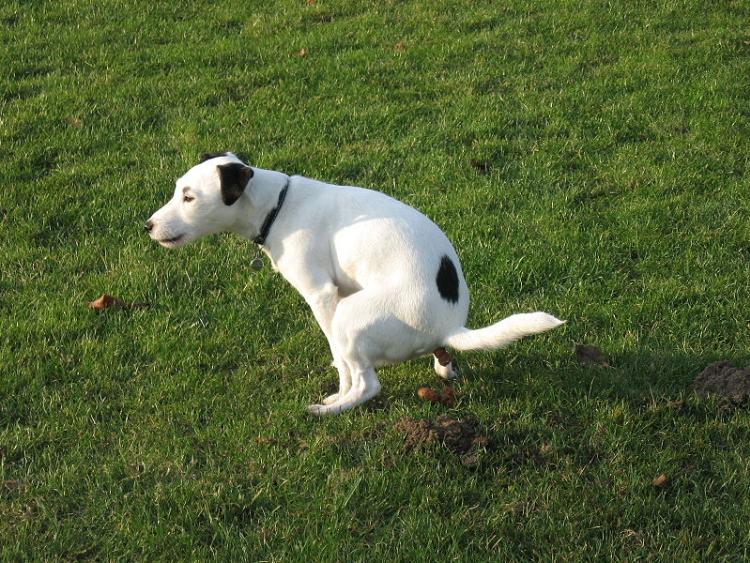 There could be dog fouling police walking the beat in Portlaoise, if local councillors have their way.

Cllr Jerry Lodge, who is also chairman of Portlaoise Tidy Towns, believes fines are the only to stop pet owners allowing their dogs to foul the paths.

"We are going to have to catch somebody, and give them a healthy fine. People are ignoring the signs saying 'bin it'. We want someone to monitor this, to police it, even for one day a month. They could hand out a warning to say the person will get a €300 fine the next time they are caught. Unless it's enforced, the law is meaningless," Cllr Lodge said.

He believes that most dog walkers in Portlaoise are not cleaning up their messes.

"The problem is everywhere in Portlaoise, people take pride in their pets, they give them the best of food, but the majority who take them for a walk don't clean up. There is a considerable number who do," he said.

The Ridge Road is "particularly badly decorated with dog fouling" he said, noting that schoolchildren, massgoers and residents have no choice but to use the one path on the road, while Portlaoise Leisure Centre and playground "gets its share".

"It's the same in every town and village. It's increasing instead of decreasing," he said.

"I totally agree, we need to name and shame, unfortunately they have to be made an example of," he said.

"It's like speeding, once someone is fined then word will get out," agreed Cllr Catherine Fitzgerald.