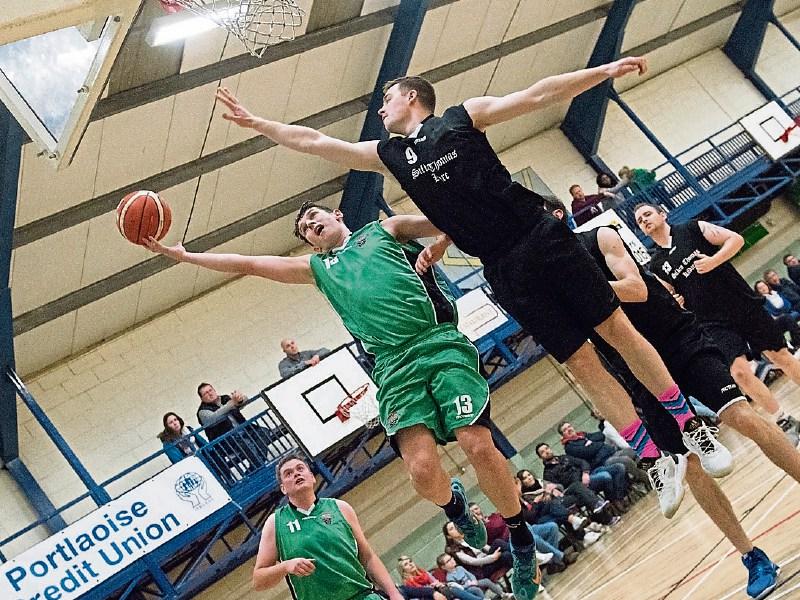 Hall is home to Portlaoise basketball.

Plans have been launched for extensive development refurbishment of one of the most popular and vital sporting and community facilities in Portlaoise.

Planning permission has been lodged with Laois County Council for the substantial works at St Mary's Sports Hall, which is located off the town's Dublin and Borris Roads.

Alterations and refurbishments are also are planned to the existing changing rooms to service existing and proposed services.

The committee also wants to create a new main entrance to the hall and carry out minor facade upgrade to include revised window openings. External boilers and fuel tanks will also be moved. Permission is sought to retain a fire escape.

The hall is used for both sporting and community events. It is home the the Portlaoise Basketball Club but has also been used by many other sporting clubs.

It has also been used for public meetings and other activities such as election vote counting.

Full details of the application will soon be available from Laois County Council.