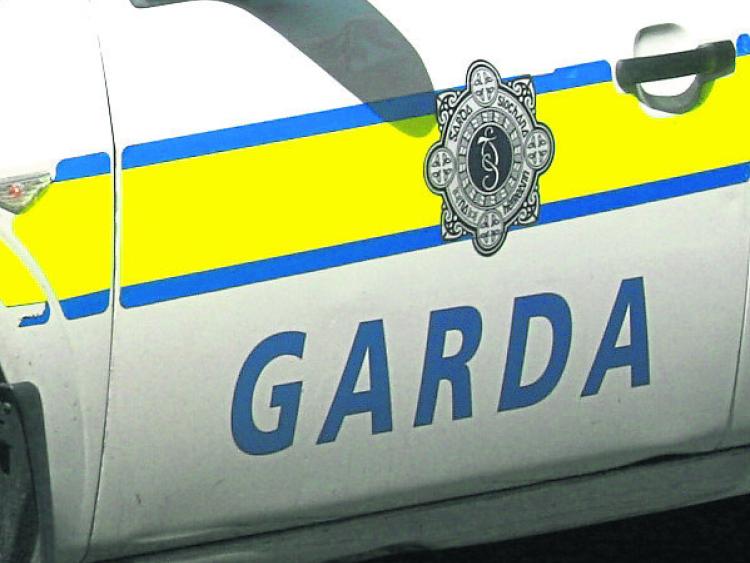 Gardaí are appealing for information following the theft of a trailer at Scoil Mhuire, Abbeyleix last night.

The trailer, which contained a load of gravel, was stolen from the school after 10pm.

One witness observed the trailer, which is described as being quite valuable, been driven in the direction of Ballyroan.