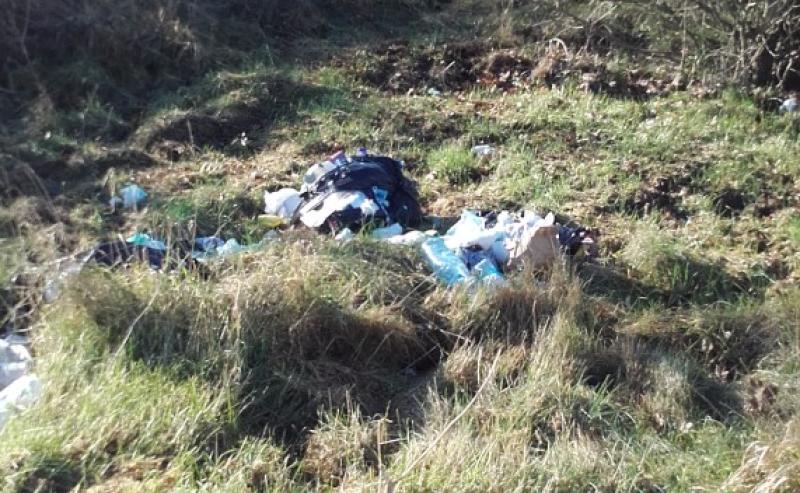 Some of the waste Laois County Council staff have to clear from the countryside.

This beautiful country is being destroyed by people who don’t pick up rubbish, Judge Catherine Staines told a defendant at Portlaoise District Court.

She made the comments during the case of father-of-six Augustin Muntean(35) of Kilnacourt, Portarlington who admitted littering at Ballymorris, Portarlington on January 5.

Solicitor Philip Meagher said work had been carried out at the house and another gentleman had removed the items which were later discovered dumped at Ballymorris, Portarlington. Mr Meagher said his client had missed an earlier court appearance due to an incorrect address was on the warrant.

“He tells me he didn’t receive any notification about attending court,” said Mr Meagher.
Judge Staines said “any rubbish that leaves his house is his responsibility.” Describing littering as “disgusting”, Judge Staines said “we have a beautiful country here. It is destroyed by people who don’t pick up rubbish.”

She ordered the man to pay €100 for the council’s clean up costs, €400 for costs incurred when he failed to appear at an earlier court sitting and she fined him €300.