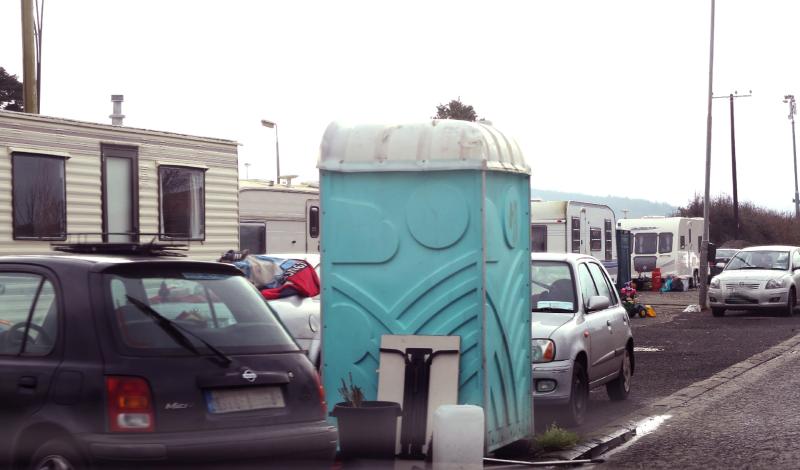 Councillors want action to be taken at site of former factory.

Problems caused by a temporary halting site on the site of an old factory in Laois have been highlighted by county councillors.

Local people say a caravans have been located at the temporary site of the former Avon Arlingtong factory for the past two years. The site is located on the Canal Road near the town's GAA pitch.

“I would like to see some action taken,” the Fine Gael councillor told the Portarlington / Graiguecullen meeting.

Cllr Aidan Mullins of Sinn Féin agreed: “It’s an absolute disgrace, particularly on the site of the Avon plant.”

Cllr Mullins said the Avon site was recently purchased for a new school. On it at present were sheds and portable toilets.

“I know the Council met with abuse when they tried to move them on. They are playing ducks and drakes with the Council,” said the councillor.

Calling for the implementation of penalties in an effort to solve the problem, he added: “People are very frustrated with it.”

Laois County Council invested in facility off the Ballymorris Road which accomodates both housing and temporary dwellings for members of the travelling community.

The former Avon factory was gutted by fire in 2014. The building was subsequently demolished because it was unsafe.