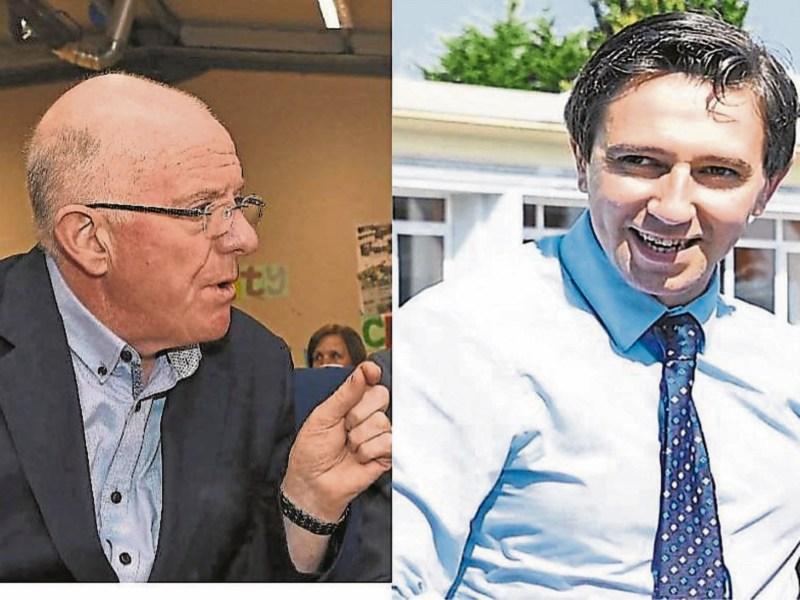 Minister Flanagan and Minister Harris have had a lot of contact over Portlaoise hospital.

Laois TD and Minister Foreign Affairs has reportedly been dragged into the internal Fine Gael wranglings over who will lead the party and likely take over as Taoiseach if Enda Kenny steps down.

A number of national media outlets report that a spokesperson for the Minister for Foreign Affairs, Charlie Flanagan, has described as "tongue in cheek" a comment he made appearing to endorse his cabinet colleague and health minister, Simon Harris, for the leadership.

RTÉ and the Irish Times claims the comment was made on an internal Fine Gael Whats App communication forum. In it, Mr Flanagan appears to talk about Simon Harris contesting the Fine Gael leadership. 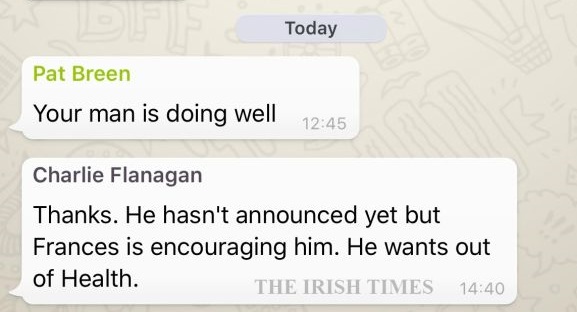 The text to party colleague and Junior Minister Pat Breen read: "He hasn't announced yet but Frances is encouraging him. He wants out of Health." Some time later on the same forum he describes that text as "tongue in cheek".

Mr Breen has told RTÉ News that no one has contacted him about leadership candidates.

Minister Flanagan is understood to have ruled himself out of the race for the leadership. National media reports speculated last week that his seat in Government could be threatened if Enda Kenny steps down as leader and Taoiseach.