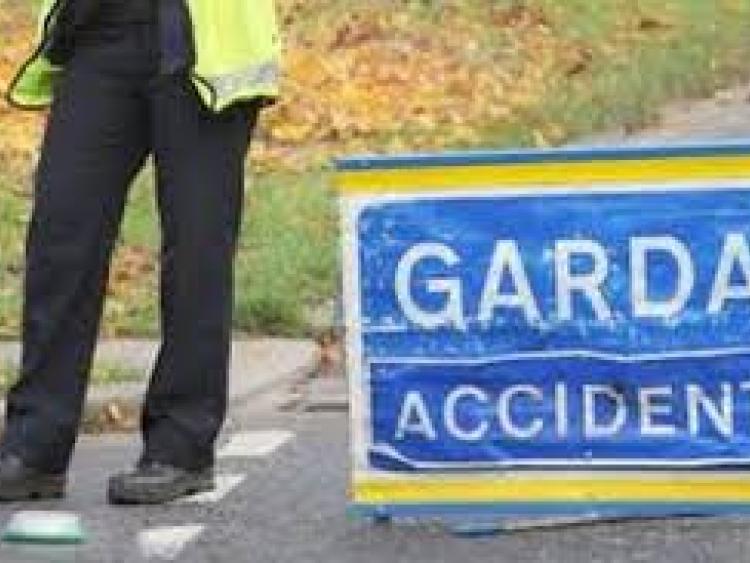 A local man is in a critical condition after a road crash outside Mountmellick early on Sunday morning.

The incident occurred at 3am on a bend on the Tullamore road outside Mountmellick and involved a Renault Laguna and a white Iveco van.

It's believed the driver of the van lost control, and went over the white line, hitting the oncoming car.

Both drivers were taken to Tullamore Hospital.

The driver of the van suffered extensive injuries and is in a critical condition.

The driver of the car is also in hospital, but his injuries are not reported to be as severe.

The road was closed yesterday for a number of hours and only reopened at 2pm. Diversions were put in place.