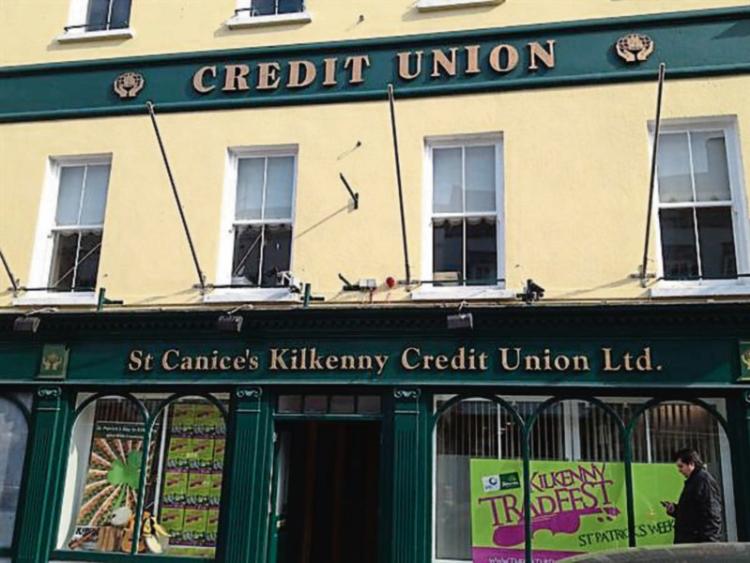 A credit union which has made a substantial expansion into Laois into is preparing for further growth.

St Canice's Credit Union in Kilkenny has notified members that its branches will close for a day next week to facilitate a merger with Callan Credit Union.

Over the past 18 months St Canice's, which is one of the country's biggest credit union, expanded into Laois by merging with credit unions in Durrow, Mountrath and Rathdowney.

It has other branches in Ballyragget, Dunnamaggin, Graignamanagh as well as in Kilkenny city. All of its branches will close for one day on February 27 to facilitate the transfer of accounts.

Membership in St Canice's grew to almost 60,000 in 2016 and it provided loans totaling €33.8 million to the local community last year. In 2017, it is anticipated that it will have €50 million available to loan out to the community and local businesses.