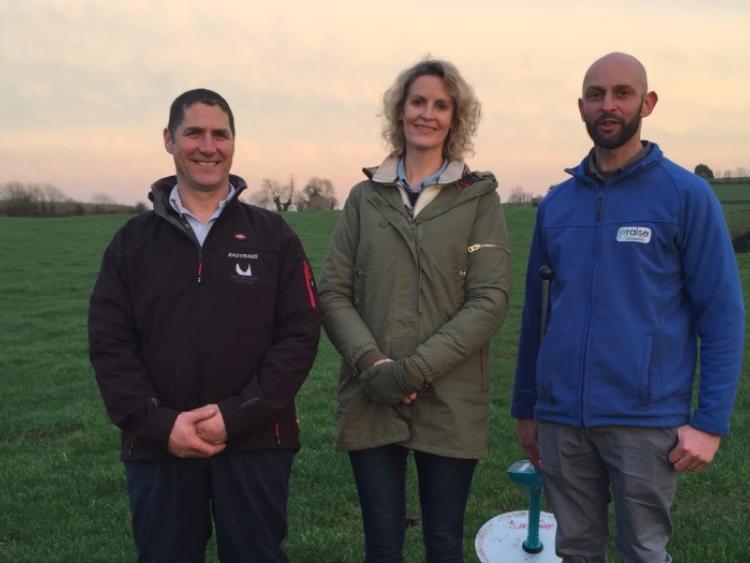 A Laois dairy farmer who has made big work life changes thanks to the help of a New Zealand farm consultant features on next week's episode of Ear to the Ground.

The final programme in the current series features New Zealander Andre van Barneveld who the programme says was obsessed by farming and by his mid twenties he was working two farms and milking over 300 cows a day.

However, after a marriage breakdown, Andre re-evaluated his life and chose to take a different direction. Now working as a dairy consultant, Andre is putting his own life lessons to use. He believes that with a change of mindset you can have both financial and lifestyle gains.

Presenter Helen Carroll travels with Andre to a farm owned by Niall Walsh in Rathdowney. Niall has found that making small critical changes on his farm has had a massively positive impact on his work- life balance, and on the time he spends with his young family.

The show will be broadcast on Tuesday, February 28 on RTÉ One at 8.30pm.