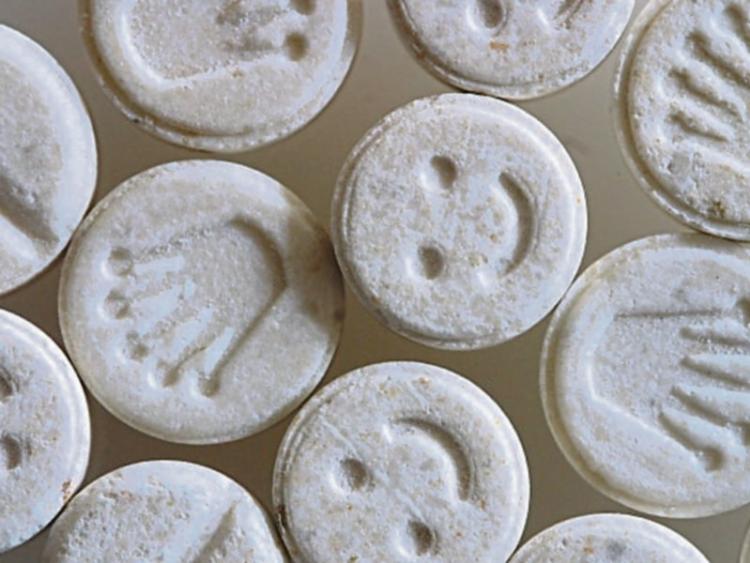 Drugs of varying quantities, were seized as part of a number of searches in Portlaoise and Portarlington last Saturday.

A quantity of Ecstasy tablets, worth a few hundred euros, was seized at a house in Bracklone Street in Portarlington. A man in his 20s is assisting Gardai with their enquiries.

Heroin with a value of €1,000 was seized on Saturday afternoon at Tower Hill in Portlaoise as part of a Garda search and surveillance operation.

Both were detained at Portlaoise Garda Station. A file is being prepared for the DPP.

On the same date at the Riverside Apartments in Portarlington cannabis, with a value of €200, was seized. One man in his 40s is assisting Gardai.

Cannabis was also seized at the Waterfront apartments in Portarlington on Saturday evening.

Two foreign nationals are assisting Gardai. A file is being prepared for the DPP.

Meanwhile, a man has been arrested after a break in at the Campus Spar shop on the Mountmellick Road in Portlaoise last week.

A masked armed man entered the shop at around 7pm on Tuesday evening. He appeared to be armed with a handgun.

The raider threatened two members of staff, before making off with a quantity of cash.

He left in the direction of the Ballyfin road and Gardai subsequently recovered a number of items used in the raid.

A man in his 30s has been arrested and a file is being prepared for the DPP.

Gardai are also investigating a break in to a car at St Mary's Hall, Portlaoise which took place on February 9, but was only reported on the 13th.

Cash and documents were taken in the incident which occurred around 5am.