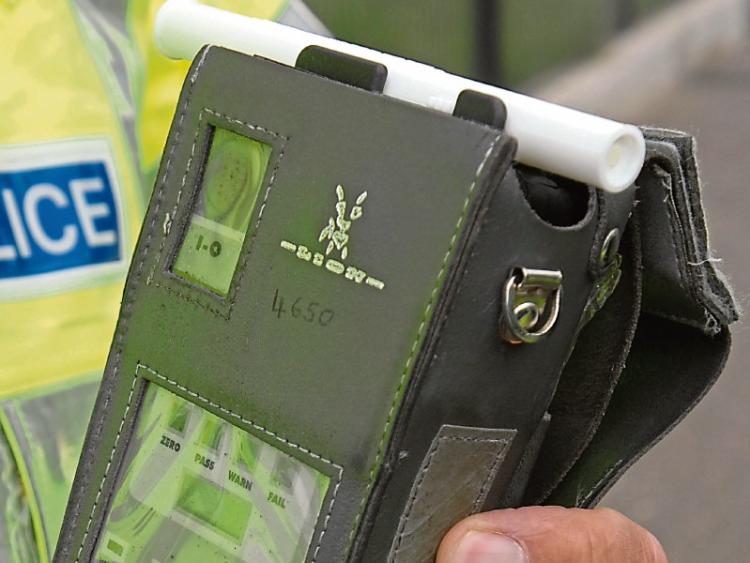 A Laois resident was given a six month disqualification and fined €300 for drink driving at Portlaoise District Court.

Latvian national Maris Traskovskis(47) of 199 Maryborough Village, Portlaoise was arrested by Gadai on the Mountrath Road in Portlaoise on January 27. He provided a breath sample reading 40mgs per 100mls.

Inspector Aidan Farrelly said the defendant was was fully co-operative, had entered a guilty plea and had no previous convictions.

Judge Catherine Staines informed the man that a two year disqualification would be mandatory.

At the defendant’s request, Judge Staines postponed the two year disqualification until August 15, 2017. She also fined the man €300.