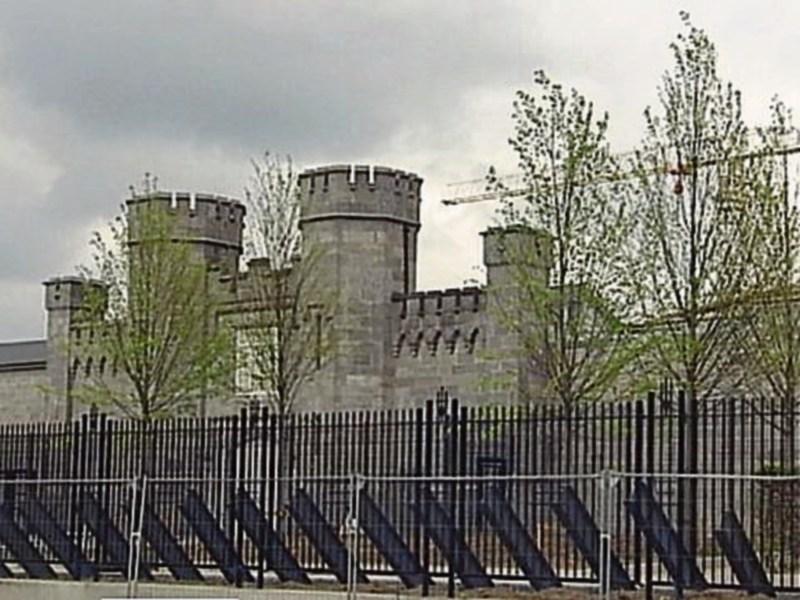 Daly(32) faces a charge of assault causing harm and violent disorder at the prison arising from an incident on March 29, 2016. Dumbrell(29) is charged with the same offences and possessing a blade in pris on the same day.

The pair appeared before a sitting of Portlaoise District Court on Thursday. They are due before the court again on March 23 when books of evidence are expected to be served. Both men have addresses at Portlaoise Prison