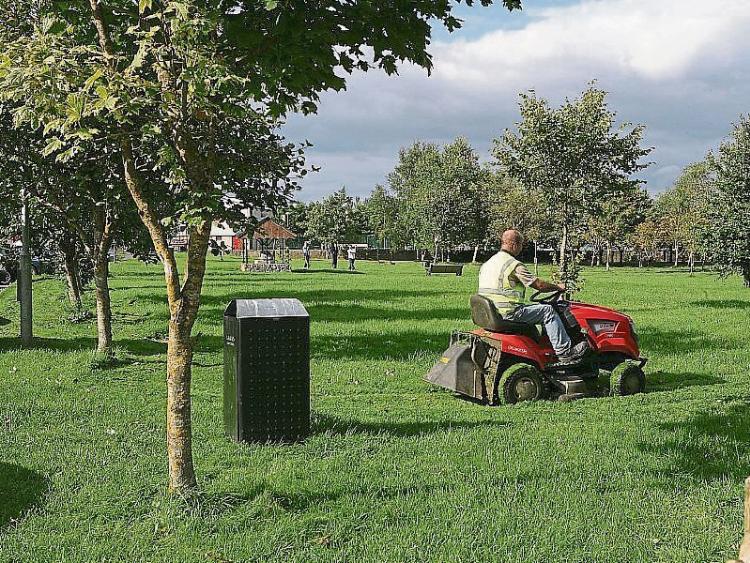 He said he was looking forward to a final report from Dr Boylan and had asked that it be made available to the public.

“A programme of works will be drawn up for discussion with the Tidy Towns Committee in due course,” he said.

The meeting also heard that footpaths in Portarlington were “nearly like a chessboard,” declared Cllr Padraig Fleming.

Chairman Cllr Paschal McEvoy was envious. “You wouldn’t see paths like that in Portlaoise.”

Cllr Aidan Mullins had called on the County Council to prepare a scheduled programme for footpath upgrade based on a recent survey.

Mr Murphy said a cost estimate had been prepared for each footpath needing repair or replacement.

“A programme of works, based on a priority basis, will be prepared and implemented subject to the necessary funding being available,” said a written reply.