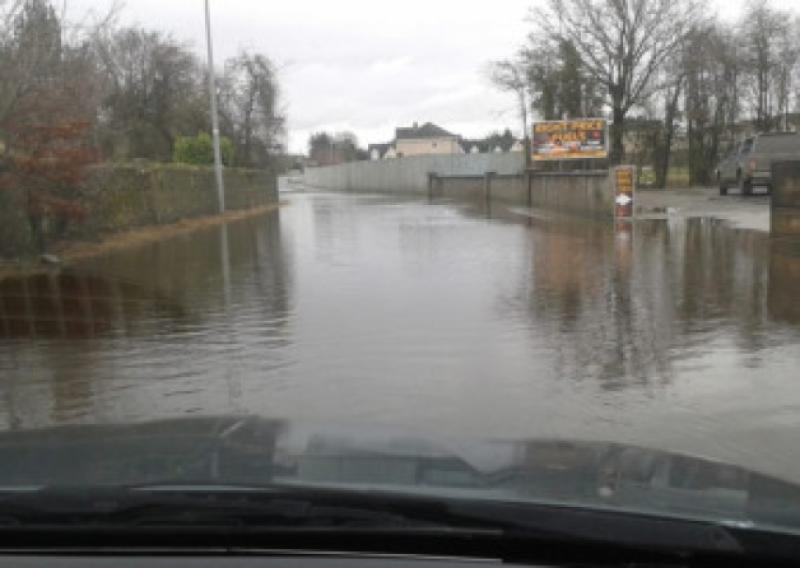 Flooding was affecting the development of Portarlington, Cllr Tom Mulhall told a Municipal District meeting for the town.

He called called on Laois County Council to liaise with Inland Fisheries and the National Park and Wildlife Service to ensure that maintenance work could be done on the River Barrow this year.

Executive Engineer John Ormond said there is contact with both bodies.

“I would say it’s five years since work was done on the main river, though there’s been some work on the tributaries,” said Cllr Mulhall who is also chairman of Laois County Council.