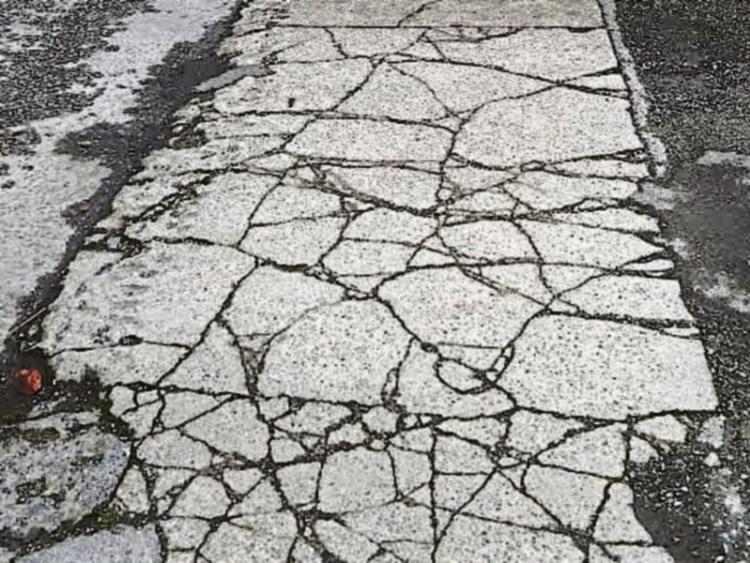 Footpaths are to be inspected in three Laois villages to prioritise which need to be repaired urgently.

“An inspection of footpaths will be undertaken with the councillor to prioritise those footpaths in greatest need. A proposal can be prepared and costed subject to funding being provided the works can be carried out,” said a reply to the Municipal District meeting for the towns.

Cllr Phelan said there is a limited fund each year. He said a long term plan should be prepared so that footpaths can be upgraded.