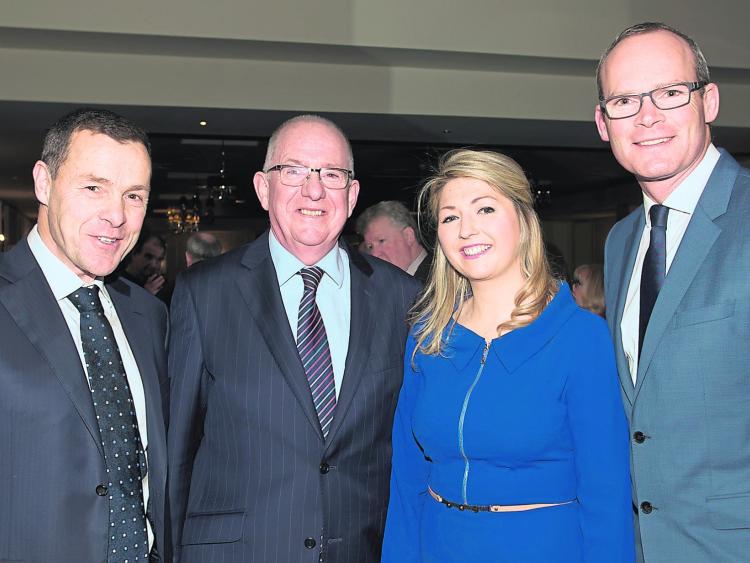 Minister Simon Coveney, the current joint favourite to be the new Taoiseach along with Minister Leo Varadkar, could be psyching himself for battle now like a GAA player before an All Ireland final.

"Getting ready for a general election is like sitting in a changing room, getting ready to get out there and beat the head of somebody, to use a GAA term," said Coveney, then the Minister for Agriculture.

In January 2016, he was urging stalwart Fine Gael Laois supporters to get the party re-elected for the first time in history.

Other sports got a mention too, first from his boating background.

"Ireland is back on an even keel. It hasn't been easy, we tried to do some things too quickly and made people angry, but now we are on a steady path of growth. Imagine after all that toil, to hand it to somebody else to be popular for a few years and wreak it again,” Minister Coveney said.

A bit of horse racing made it in too, to gee up the supporters.

“This is the third time in fifty years that Fine Gael have had to pick up the reins after Fianna Fáil destroyed the economy," he said to a burst of rousing applause in the Abbeyleix Manor Hotel.