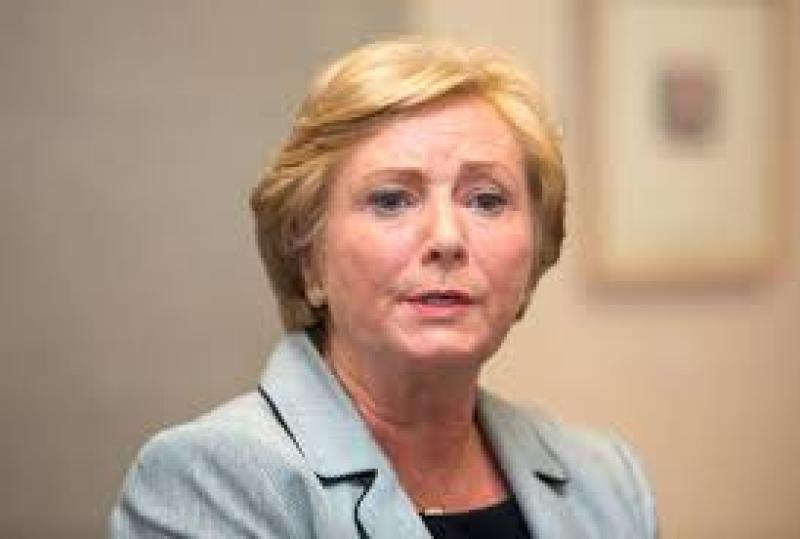 The Justice Minister has said that she cannot intervene with the decision not to prosecute in the case of a Durrow man’s fatal stabbing.

Deputies Sean Fleming and Brian Stanley had called for a statement and review by the Minister into the death of 21-year-old Durrow native Kieran Monaghan in Kilkenny City in 2012. Mr Monaghan died after sustaining knife injuries.

The DPP didn't prosecute after the suspect claimed he was protecting his home.

In a statement in the Dail today on behalf of the Minister it was said that: "The Tánaiste is advised by the Garda authorities that the incident in question was the subject of an investigation by An Garda Síochána in 2012. A file was then submitted to the Director of Public Prosecutions (DPP) who directed there be ‘no prosecution’ in this case.

"The Deputies will appreciate that criminal investigations are properly dealt with by An Garda Síochána in the first instance and the Tánaiste has no role in particular investigations. It must be also stressed that the DPP is an independent body, who makes decisions as to whether or not a person should be prosecuted and for what offence. While the Tánaiste appreciates the ongoing distress of the family and friends in the aftermath of this tragedy, it is not open to the Tánaiste to intervene in relation to the DPP's decisions in individual cases. It is worth noting that as of November 2015 certain people, including a victims’ family may ask the DPP to review a decision she has made, but I understand that these provisions do not apply retrospectively to older cases.

This tragic case highlights the trauma and damage which can occur where knives are used in dispute situations. There is a robust legal framework in place in relation to the illegal use of knives. Under the Criminal Justice (Miscellaneous Provisions) Act, 2009, the maximum penalty for possessing a knife in a public place without good reason or lawful authority was increased from one to five years.  An Garda Síochána also have an extended power of search without warrant in relation to knives and offensive weapons.