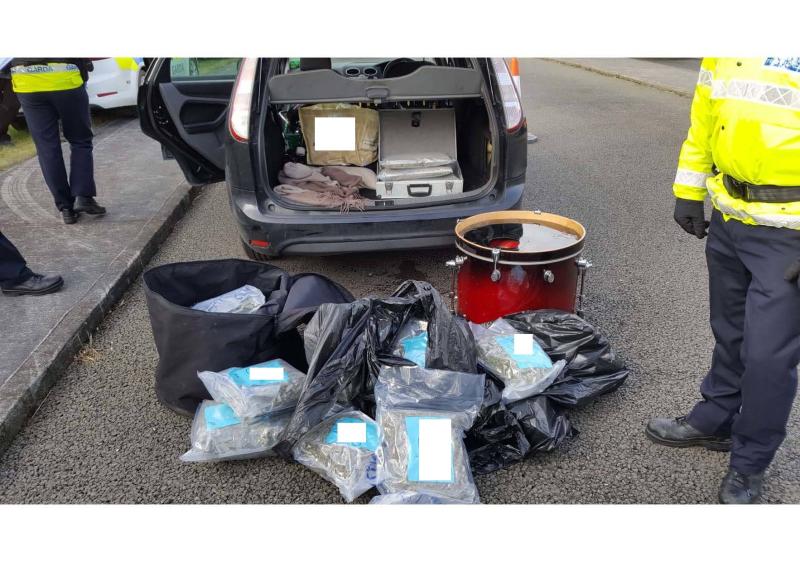 Multi-agency checkpoint leads to €250,00 worth of drugs being seized.

Cannabis with an estimated street value of €250,000 has been seized at a Garda checkpoint on the M7.

The seizure took place this morning at Doon, Borris-in-Ossory on the M7 as part of multi agency road policing operation. During the checkpoint a car was stopped and searched by Gardaí. Cannabis herb with an estimated street value in excess of €250,000 (analysis pending) was recovered from the car.

The sole occupant of the car, a male aged in his 30s, was arrested and is currently detained under Section 2 of the Criminal Justice (Drug Trafficking) Act, 1996 at Portlaoise Garda Station. A technical and forensic examination of the car and drugs seized is underway.

The investigation is ongoing but the driver, a man in his 30s, was arrested at the scene and is being questioned in Portlaoise Garda Station.

Separately, two drink drivers were also arrested and three cars were seized by Gardaí during this operation.

Revenue Customs made a number of detections for illegal use of fuel in motor vehicles. 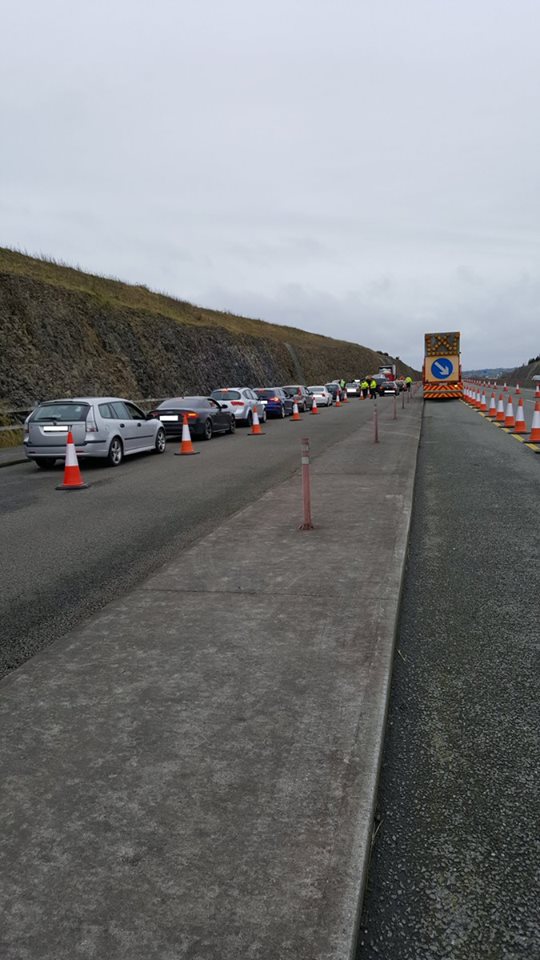