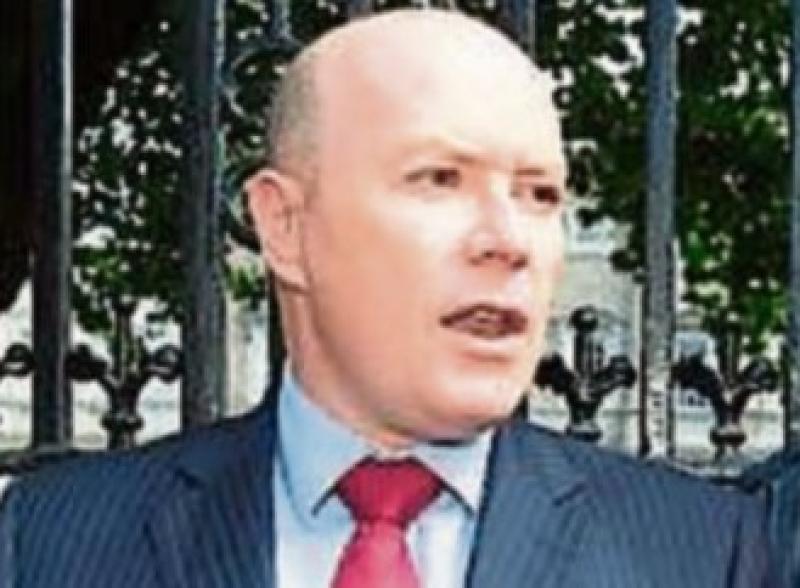 A prison officer sent "evil and sadistic" letters to the son of murdered Portlaoise man Brian Stack, pretending to be an IRA member and telling him his father had deserved to suffer.

Mr Stack, now a prison governor, was among 13 people in the service - mostly superior in rank - who were targeted over several years by Cooney because he became frustrated about his promotion prospects.

In one letter Cooney wrote that Brian Stack "deserved to be in pain" and investigating his killing by the IRA was a waste of money.

Mr Stack started receiving letters when gardai began to advance investigation into his father's murder. The author pretended to be an IRA man but it became clear he had worked alongside him in St Patrick's Institution.

Mr Stack told the judge: "It was vile stuff, like my father deserved to linger, he deserved what he got, he was a bad man".

Mr William Canavan received a 40th birthday card with what the court heard was an "obscene, vile" message.

Mr Anthony Redmond, an assistant chief officer at St Patrick's before transferring to Mountjoy, he received a letter calling him a "dirt bird", "worm or maggot", and a "Finglas scummer".

He also sent abusive messages to a female prison officer when she was ill.

Most of the letters were were "vile and depraved" to be read in court.

Defence counsel Paul Finnegan said Cooney accepted his behaviour was "unacceptable, unwarranted and inexcusable trespass on the lives of these people". He apologised to all concerned.

Judge Dunne said some letters stood out more in their "nastiness and harrowing personal persecution". Sending the letters was "some sort of sadistic, cruel release or pleasure in the discomfort of others", Judge Dunne said.

Judge Dunne jailed him for a year, with another eight months suspended. He was released on bail shortly after, pending an appeal of the sentence.