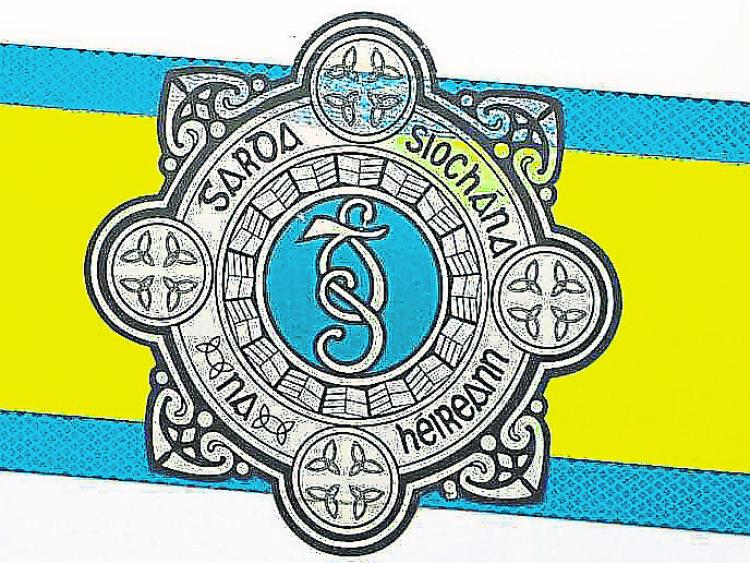 Cannabis with an estimated street value of €150,000 was seized on Monday when Gardaí stopped a car on the M8 at Junction 3.

The cannabis herb was discovered in the boot of the car. Gardaí arrested the driver, a lone male in his 30s. The man is described as being a foreign national, living in Cork. He was travelling southbound at the time.

He is currently being detained at Portlaoise Garda Station under Section 2 of the Criminal Justice Drugs Trafficking Act 1996, and he can be held for seven days.