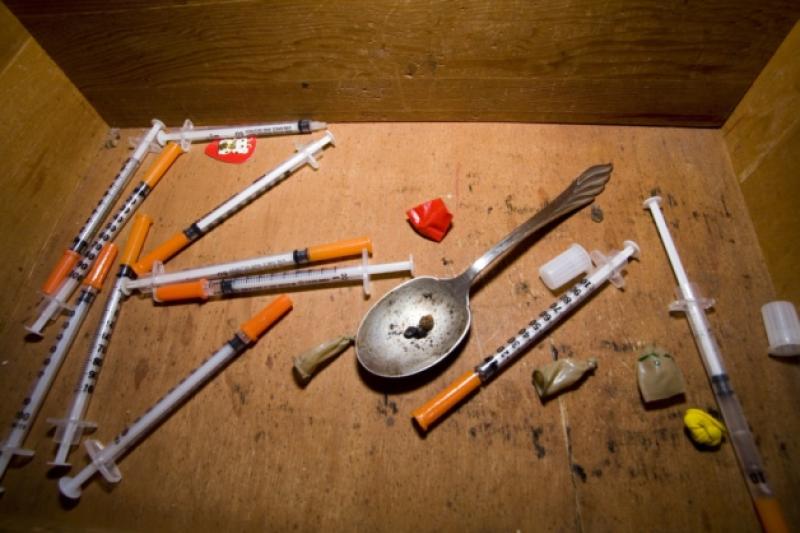 So serious is the drug problem in Portlaoise that television cameras should be allowed in court to warn young people of the dangers of drug addiction.

So said Judge Keenan Johnson at Portlaoise Circuit Court today (Tuesday, February 28), in the case of two brothers from Portarlington convicted of robbing a filling station to get money for heroin.

“There is a serious, serious drug problem in Portlaoise and it’s feeding into criminality,” said Judge Johnson, remanding in custody Wayne Carroll (24) and Jason Carroll (27), both with a home address at 45 Kilmalogue Park, Portarlington.

The two accused robbed the Rosecourt Filling Station, Portarlington, on October 7, 2015, putting two shop assistants, one male and one female, in fear.

Wayne Carroll produced a knife during the robbery and threatened the male staff member, while Jason Carroll kicked the man on the hip.

The two brothers made off with €230, which they spent that same evening on heroin.

“It’s a pity that television cameras aren’t allowed in court, it would be useful for teenagers to see what drug addiction can do, it can ruin lives,” said Judge Johnson.

Remarking that both men had appalling criminal records and were “prisoners to their addiction”, Judge Johnson remanded both men in custody to March 10 for sentencing.