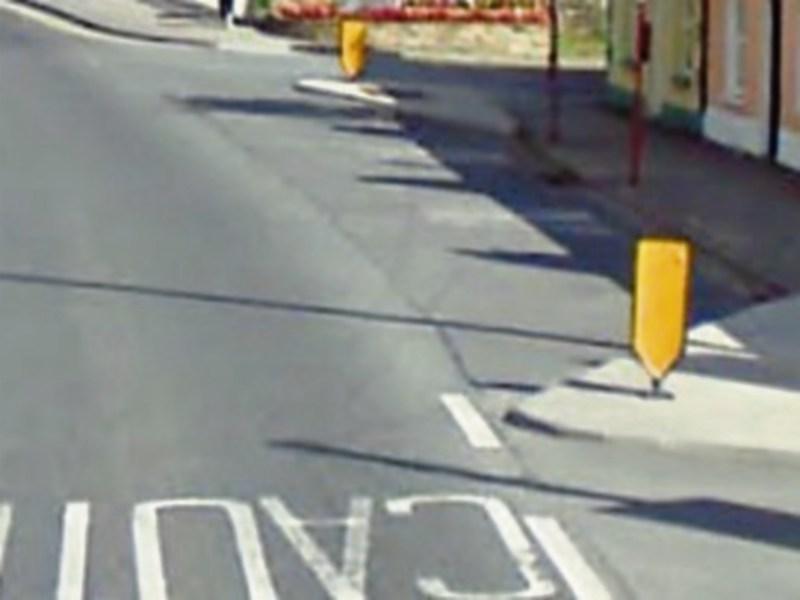 Measures installed in Mountrath to slow heavy traffic should be removed now that the motorway has made them redundant.

That is the call made by Cllr James Kelly who believes bollards and outbuilds could be replaced to benefit local people. He called on Laois County Council to remove these and install cycle lanes and extra parking.

“There are three schools on the road. There is the church, the soccer and the GAA field. Cyclists have to go out onto the road or on the footpath,” he said.

In reply at the Municipal District meeting for the area, Mr Edmond Kenny, Acting Senior Executive Engineer, told the Independent councillor the proposal could be looked in the context of an overall review of the town.

“A road safety audit could be undertaken to consider the appropriateness of the existing build outs following the downgrading of the road from the National Primary to regional in recent years. However, any proposed works should only be carried out as part of an overall proposal for the town,” he said.

Cllr Kelly said an audit should be undertaken given the downgrade. He said the removal could also create extra parking.

Cllr John King, supported, saying that cycling lanes are needed in all towns.

Meanwhile, work needs to start as soon as possible on the Middlemount to Clough Road according to Cllr Brendan Phelan. Cllr Phelan called for resurfacing work on the road. He was told a survey has been carried ahead of possible inclusion in Laois County Council’s 2017 road works programme. He hopes the process could be moved on quick.