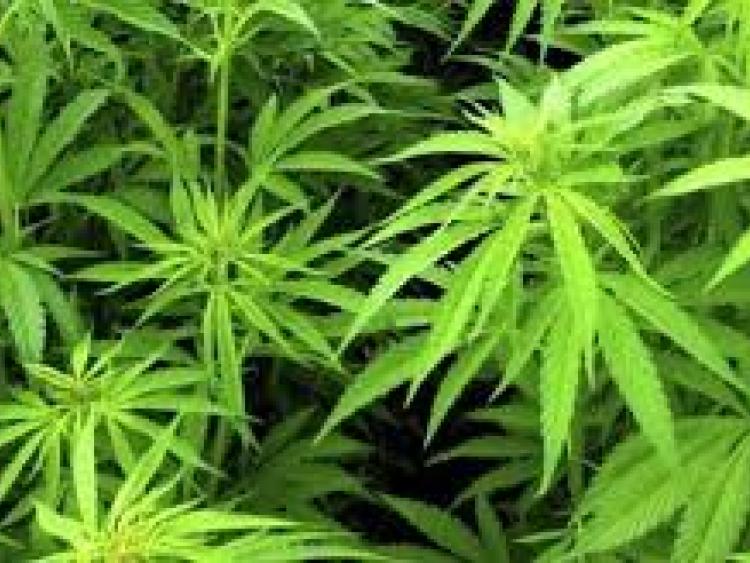 The fully operational house was discovered yesterday evening at 6.30pm when Gardaí searched a property at Seskin, Portarlington under the Misuse of Drugs Act.

There was also an irrigation and lighting system in place at the premises.

One man from the Dublin area in his late 30s was arrested and is currently being detained for questioning at Portlaoise Garda station.