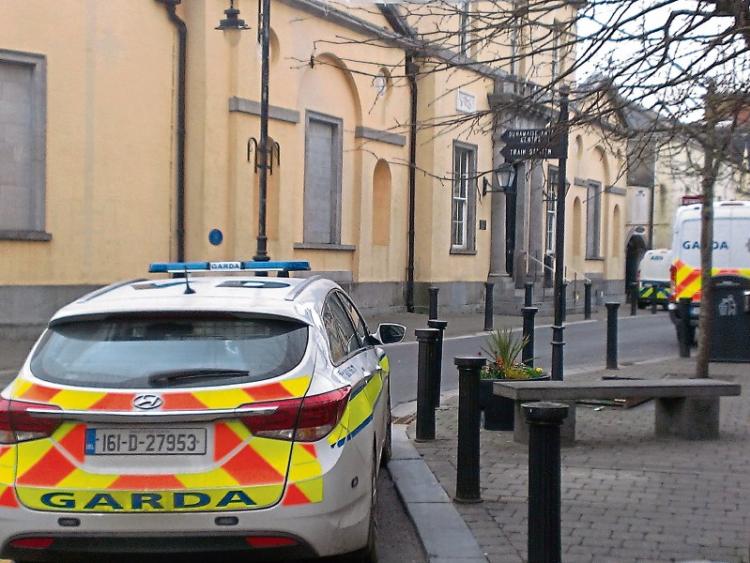 A man who left a Portlaoise woman out of pocket to a value of €4,500 in a fraudulent car sale has been given to April to pay further compensation to the injured party.

When the case first came before the district court in December last, State’s evidence outlined that the injured party, a woman from Portlaoise, bought a car from the accused on January 5, at a cost of €4,500.

She took out insurance on the car, but the accused was to book the car test.

She subsequently returned the car to him in Dundrum for minor repairs, but she never saw the car again and no money was returned to her.

The accused had two previous convictions, one for a road traffic offence and one for drugs.

At the December court, the accused said if he was given to the end of February he would have €2,500. He said he was meant to be starting a job in January.

Judge Catherine Staines warned him: “You’re not going to get away with this, every single penny has to be paid back.”

The matter was put back to February 23 for the accused to pay at least €2,000 compensation. Judge Staines also imposed 150 hours’ community service in lieu of six months in prison.

When the case returned to court last week, defence barrister for Lyons, Ms Louise Troy said her client had €700 compensation in court.

The court also heard that he had been found suitable for community service, but Judge Staines said he would have to pay the compensation first.

The accused said he would have the full amount in four weeks.