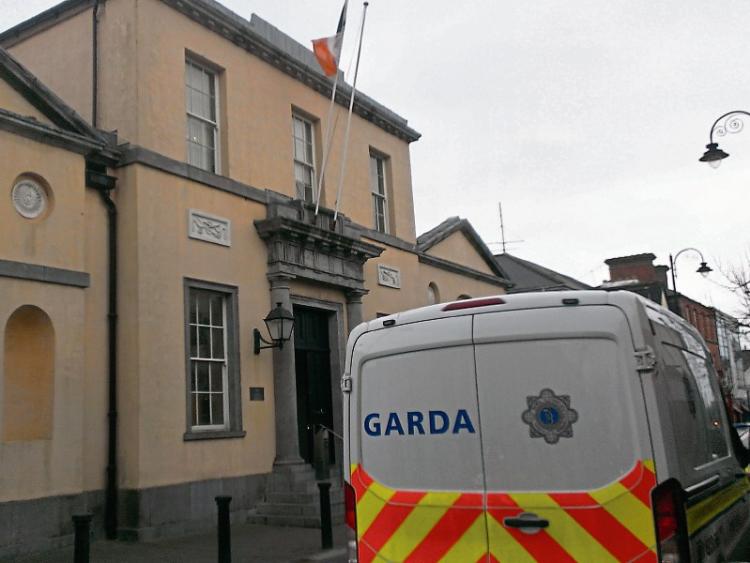 The gardaí have been refused an application to further detain €18,000 seized from a Clondalkin man in Laois back in 2015, after they could not establish a criminal element to the cash.

At last week’s Portlaoise District Court, Garda Darrell Rigney made an application for the authorisation of further detention of the money.

He gave evidence that on November 6, 2015, he stopped a vehicle being driven by Laurence Kiely. Garda Rigney said that Mr Kiely was very evasive when questioned, and so he searched him, finding €9,500 in cash on him.

Garda Rigney said the money was in bundles of €1,000, with the final banknote wrapped around each bundle.

Garda Rigney said he detected “a strong smell of must” emanating from the money.

He said that Mr Kiely admitted ownership of the whole amount, telling the garda that he had given his friend some to hold.

Garda Rigney gave evidence that Mr Kiely initially claimed he had sold three horses, for which he was paid in cash, but later, on the same day, he told the gardaí he had sold a BMW to his cousin.

The money was detained for three months while the gardaí carried out investigations. Garda Rigney said that he had contacted the Department of Agriculture, but Mr Kiely had no horses registered, nor was he registered as a horse dealer.

The garda told the court that he had tried to establish an injured party for the money, but had been unable to.

He said he was seeking a further detention for a civil matter to be brought to the High Court by the Criminal Assets Bureau (CAB).

Garda Rigney also said he could not establish a criminal aspect to the matter.

The order to detain the money had expired on November 6 last.

Garda Rigney also said he made numerous attempts to contact Mr Kiely at a listed address in Clondalkin, but had been told Mr Kiely is out of the jurisdiction.

Barrister for Mr Kiely, Ms Louise Troy said there had been no investigation into her client and no charges had been brought against him.

He is out of the jurisdiction, she said.

Judge Catherine Staines ruled that the State had given her no grounds upon which to extend time.

She said that CAB should have decided its course of action by now, and refused the State’s order.