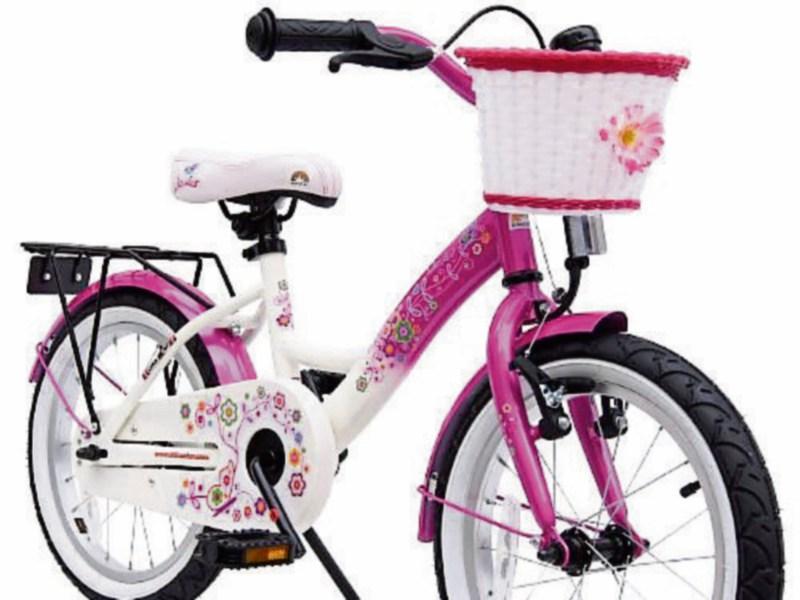 A Portlaoise man convicted of stealing a child’s bicycle has been given the probation act, after he was deemed unsuitable for community service due to the level of methadone he is currently on.

Ryan Lewis (22), 98 St Brigid’s Place, Portlaoise, was convicted of theft back in December.

State’s evidence outlined that at 10pm on November 14 last year, the accused was observed on the Mountmellick Road in Portlaoise as a passenger on a girl’s bicycle, which was being cycled by another male.

The bike, valued at €150, had been stolen from Laurel Drive in Esker Hills between November 13/14.

The accused had 24 previous convictions, including seven for theft.

At the December court, the accused paid €45 compensation.

Judge Catherine Staines put the matter back for a probation report, and imposed 100 hours’ community service in lieu of six months in prison.

When the case returned to the district court last week, probation officer, Ms Ann Walsh told the court that the accused is on 10ml of methadone a day, which is too high for him to be suitable for community service.

She said he is currently attending Coote Street, where he’s “doing fine”.

As the bicycle had been recovered and the accused had paid compensation, Judge Staines applied the probation act.