Court - Stradbally man put mother of his child in fear 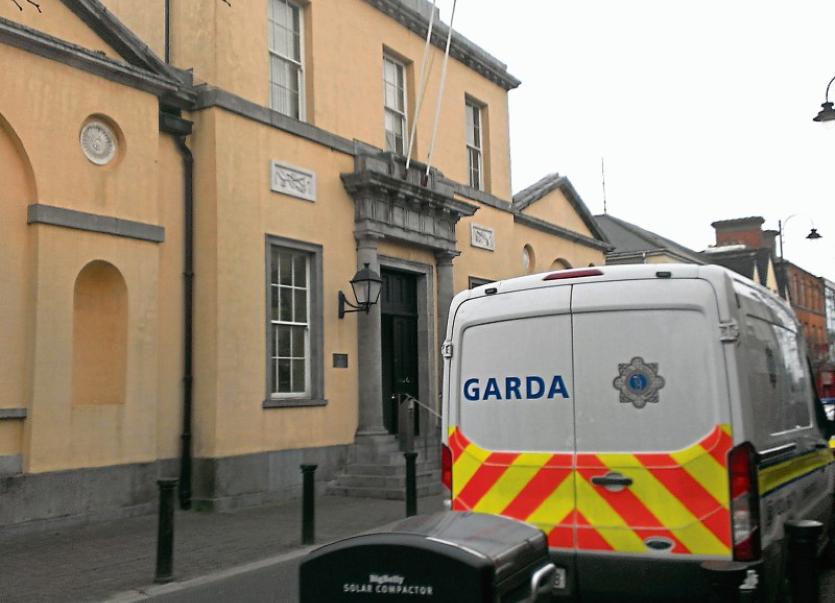 A Stradbally man who put the mother of his child in fear by punching and kicking her door has been told to attend a course on domestic violence.

Mark Condon (36), Ballyconnell, Stradbally, was charged at last week’s district court with an offence under the domestic violence act.

Inspector Ollie Baker gave evidence, that on January 23 this year, the accused went to The Pines, Forest Park, Portlaoise, the home of his former partner.

He was punching and kicking the door, inquiring about the welfare of his child.

Insp Baker said that there was a safety order in place against the accused, and earlier in the day he had been speaking to his child on the phone and then attended at the house, where he put the woman in fear.

The accused had a previous conviction for breaching a barring order, back in 2010.

Defence, Mr Philip Meagher said that his client wished to apologise to the victim, the mother of his child.

Defence said that there was an agreed access programme in place and the accused had been having a midweek phone call with his seven-year-old son, who had been out of school that day due to illness.

As they were talking, the phone was removed from the boy, and the accused became upset as he hadn’t been told the boy was off, nor did he get an opportunity to say goodnight to him.

Condon became upset and foolishly went to the house to speak to the woman, said Mr Meagher.

There was no alcohol or intoxicants involved, and matters are now resolved.

Mr Meagher said his client, who works in the security business, has “an emotional management issue he needs to address”.

Judge Catherine Staines asked the accused did he think about the effect that his banging and punching on the door would have had on his seven-year-old son, which would have been very upsetting for the child.

The judge adjourned the matter to May 4, for a victim impact statement and a probation report. She also told the accused to attend the MEND programme to overcome his violence, and said that if the reports were positive she would consider not imposing a sentence.