Top restaurants in Laois announced at The Irish Restaurant Awards 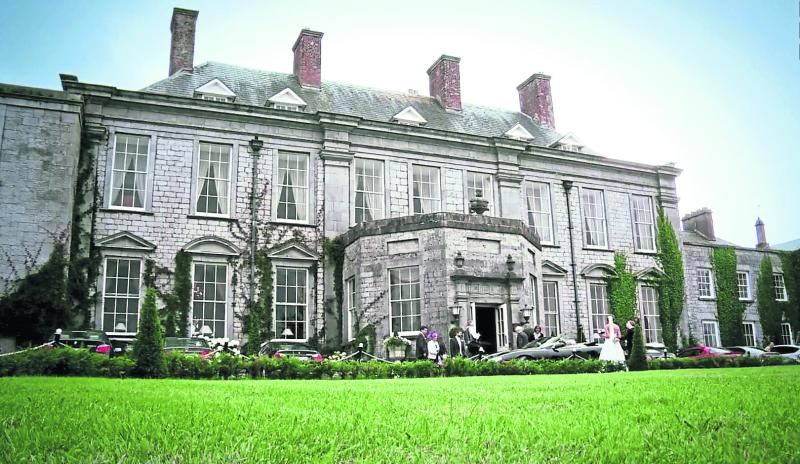 The top restaurants in Laois have been announced at the first of four regional finals in this year’s Irish Restaurant Awards.

The Laois winners are as follows:

Pub of the Year - Morrissey’s  Abbeyleix

Over 600 people attended the event on Wednesday evening where the top establishments in each county were named.

Speaking at the awards, Adrian Cummins, Chief Executive of the Restaurants Association of Ireland (RAI) said: "Now in their ninth year, the Irish Restaurant Awards continue to showcase the exquisite and admirable calibre of food available in our restaurants and pubs nationwide. Online nominations have increased from 9,000 in 2013 to over 80,000 this year and with the increase in interest comes an increase in standards, making the judging process more difficult than ever. 6

Those who have been shortlisted will also be notified by letter by Monday, March 6 regarding the next step in the judging process for the Irish Restaurant Awards 2017.

All County winners now compete for the Regional and All Ireland Title which will be announced at the Irish Restaurant Awards in the Clayton Hotel, Burlington Road, Dublin 2 on Monday, May 8.