A third of Laois births to first time mums 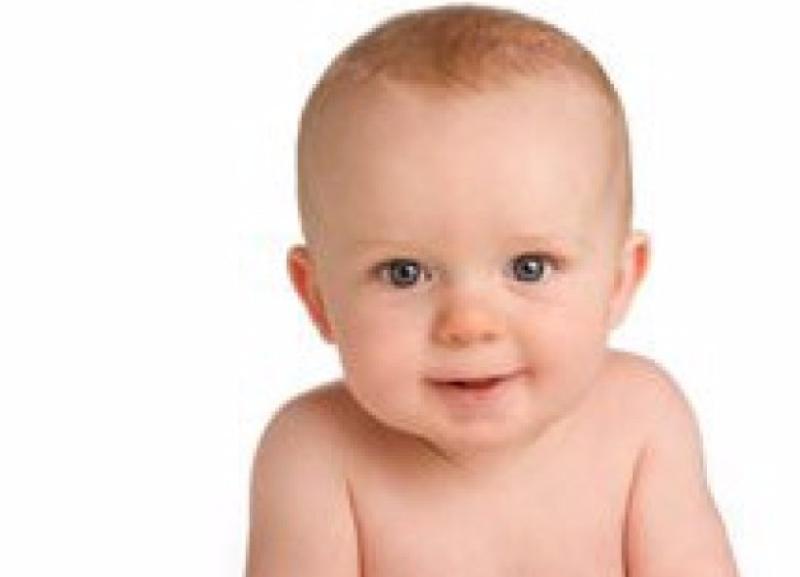 A third of Laois babies born to first time mums.

A third of births registered births in Laois are to first time mums according to the latest annual figures.

Figures publish by the Health Information and Quality Authority show that there were 1,606  births at the Maternity Unit in the Midlands Regional Hospital Portlaoise in 2015. The differance between the Laois number and hospital's number is explained by the fact babies from outside Laois are born in the hospital and registered in their county of residence.

The Laois birth rate for first time mums is slightly below the national average. Ireland's Central Statistics Office recorded that of the 65,909 births in the State during 2015, 24,867 or 38% were to first time mothers.

The figures for first time mums were published as part of a survey of Financial Brokers throughout the country, commissioned by protection specialist Royal London.