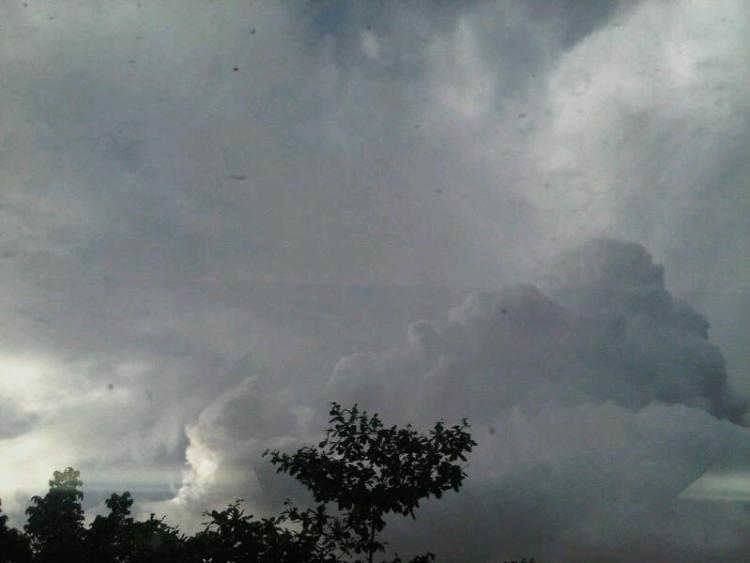 The spell of wintry weather is set to continue up through the weekend when there will be heavy rain, cold weather and snow in some places but milder conditions should take hold next week.

Met Éireann has issued a Status Weather warning for the entire country until Friday evening at the earliest. The forecaster says the cold and very unsettled weather will continue through to at least Sunday.

There will periods of heavy rain, with some severe downpours at times, especially in southwestern, western and northwestern counties with spot flooding. Some falls of sleet and snow at times there also.

The current warning runs to 6pm on Friday, March 3.

Friday will be a cold and wet day as heavy outbreaks of showery rain continue to occur throughout, with occasional sleet and snow on the higher ground. Highest temperatures of 3 to 8 degrees, coldest across the west and north. Moderate easterly winds.

There will be further heavy downpours will occur causing some flooding. Some snow in places also. Frost in places and some icy stretches but not widespread with lowest air temperatures ranging +1 to + 5 degrees.

Saturday & Sunday are expected to contininue cold and unsettled with further heavy downpours. Snow likely also in places with some heavy falls possible over higher elevations. Some sunny spells breaking through but overall a good deal of cloud. Daytime temperatures ranging 4 to 9 degrees. Fresh westerly winds will increase strong to gale force in places on Sunday.

Next week will becoming milder with daytime temperatures recovering into the low teens but still changeable with some wet and windy weather at times.