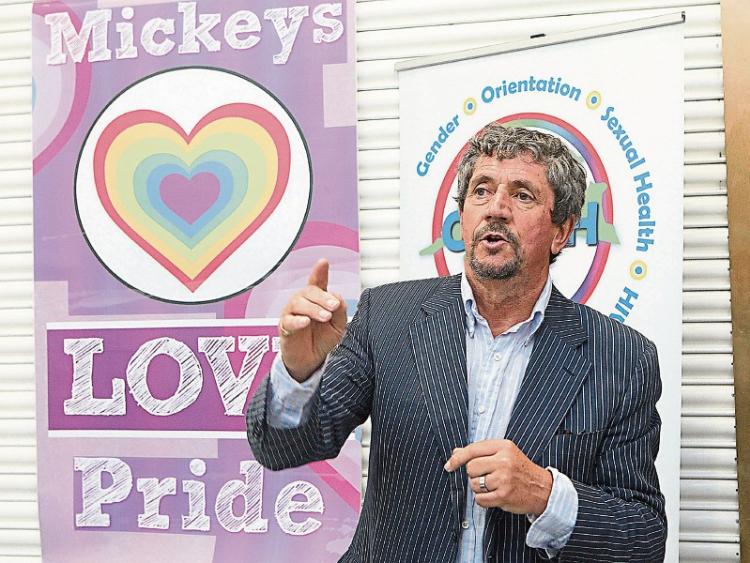 Journalist will be in Portlaoise next week.

Well-known journalist Charlie Bird will be in Portlaoise next week as part of the Portlaoise Parish Novena.

Addressing the topic 'Our Common Home - Our Common Feature' the parish says the former RTÉ chief news reporter will share his concerns about big issues facing the the world including climate change, peace etc.

Bird was the face of RTÉ news for many years. In the 1990s, he was the main contact between RTÉ and the IRA.  Bird and his colleague George Lee also broke the story about tax evasion at National Irish Bank.[8]

On the international front, Bird reported on both Gulf Wars and the Haiti earthquake to name but a few. For a short time he was RTÉ's Washington reporter.

In later years he presented the Charlie Bird Explores visiting the Amazon, the Ganges, and the Arctic. Bird retired from RTÉ in 2012.

Hosted by the Future We Need Group, the journalist will be at the Portlaoise Parish Centre on Thursday, March 9 10am-1pm.

Entry is €5 and all are welcome.