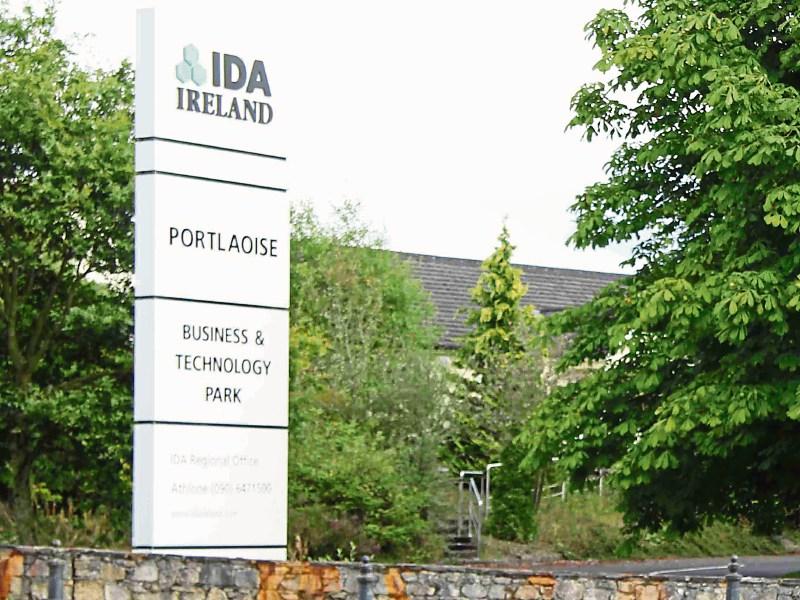 Laois remains doggedly at the bottom of the pile for IDA created jobs.

A new year, the same story it seems.

Indeed, this is the news story equivalent of Groundhog Day. Calling it a ca news story is perhaps misleading, because it hardly qualifies as such.

Nevertheless the statistics are stark and are worthy of reminder.

According to the figures there are just 115 IDA created jobs in Laois.

We compare abysmally to most other counties, including our near neighbours - Kilkenny for example has 762 jobs while Kildare has an exceptional 10,139, by far and away the largest number in this region.

Even North Tipperary, which is considered a blackspot, has 328.

And the likes of Athlone and Mullingar have seemingly benefited as a result of their hub town status under the National Spatial Strategy.

But we are down there with Monaghan, with no sign of any significant foreign investment coming our way.

So the perennial question prompts itself. What is the problem?

Why have we been bypassed so persistently when it comes to IDA created jobs and investment.

Many proffer the theory that becuase of our large public service population, we are not a priority for Government. There are enough public jobs in the place.

And when it comes to job creation there has been a Dublin centric focus.

However, we are firmly in the orbit of Dublin, so one could reasonably imagine that the benefits of this would trickle down.

The Minister for Jobs, Enterprise and Innovation, Mary Mitchell has reiterated the Government's commitment to increasing investment into regions outside of Dublin.

However, when this happens it tends to be going to the Athlones and Mullingars of this world.

This is not to begrudge any other location their successes or otherwise.

But the bottom line remains that Laois is not getting its fair slice of the pie.

You would be blue in the face citing the advanatages the county enjoys in terms of its location etc.

The growth in terms of population testifies to its attractiveness, as does the fact that many SMEs are operating here.

But the long vigil for the IDA continues.