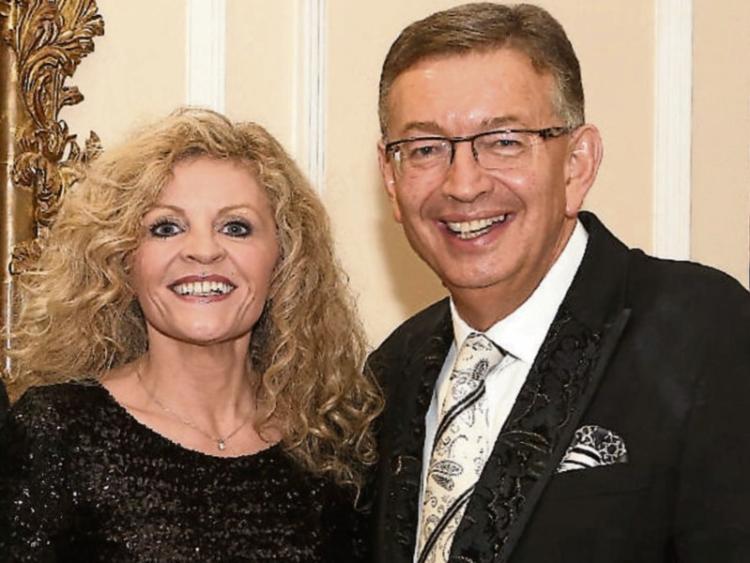 Celebrity solicitor Gerald Kean has offered €10,000 to kickstart a training Centre of Excellence for Laois Down Syndrome, if someone donates a site to build it.

Kean was special guest for the 11th year at the Killenard Charity Gala Ball recently, this year held in aid of the Laois branch of Down Syndrome Ireland.

After hearing of their dream to build an employment training centre for members, he immediately offered to give €10,000 if someone offered a site.

An offer was made within minutes of his pledge, Mr Kean afterwards revealed to the Leinster Express.

"It happened on the night, we did it on the night," said Mr Kean, who has supported a similar 'Field of Dreams' Centre to get up and running in his native Cork.

"I'm very keen on seeing it take off, it's going to take off. Anywhere I can help I will," he promised.

However the Laois branch now says it had to regretfully turn down that site.

"We had a very kind offer, but unfortunately it was in an unsuitable location, close to Kyletalesha landfill, so we had to turn it down. We are still looking for a donation of a site," PRO Mick Gorman has explained.

The site needs to be at least 2 acres he said, on green fields that can be developed.

The vision is of a centre offering employment training to adults with Down Syndrome in Laois, including organic horticulture and a pottery, with on-site shops sell their produce, all operated by them. Members could upskill and then work at the centre or out in the community, for a genuine wage.

The centre is vital.

"Our branch has hugely invested in early intervention for children with Down Syndrome, but we find that older people need support throughout life. Over time emotional issues can manifest, often because they have no meaningful employment for a decent wage, no reason to get out of bed," he said.