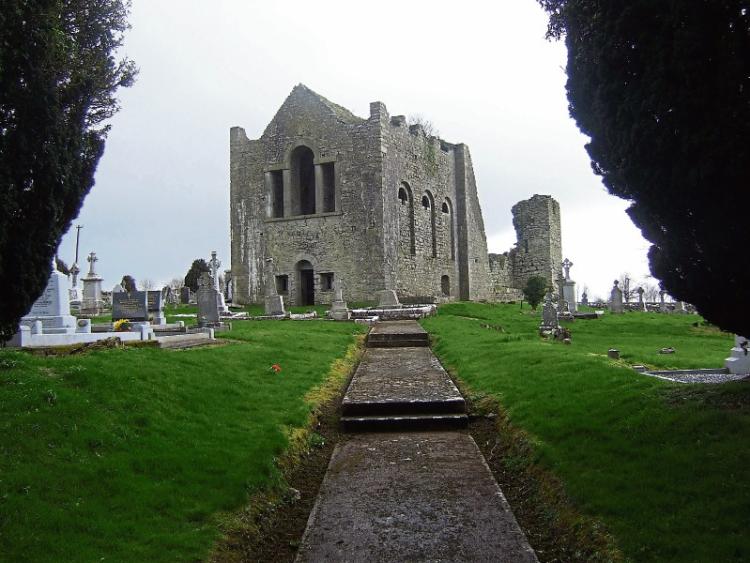 Dangerous road conditions were preventing elderly people from getting up to Oakvale Cemetery in Stradbally to visit their loved ones, Chairman Cllr Paschal McEvoy told the recent Portarlington/Graiguecullen Municipal District meeting.

Cllr Tom Mulhall had called for an update on plans to redesign the entrance to Oakvale Road, off the N80 near the cemetery.

Executive Engineer Farhan Nasiem, in a written response, recalled that residents had rejected an initial proposal for a complete realignment of the side road. Other options were being explored.

He noted: “It is not a simple problem to address and will cost a significant amount of money. Improved pedestrian access to the cemetery also needs to be provided as part of the scheme.”

Mr Nasiem said design issues were the subject of ongoing consideration and further discussions would be held with Transport Infrastructure Ireland (TII).

Cllr Mulhall said there was a sharp bend within 30ms of the junction and heavy machinery was going in and out of the side road.

Chairman McEvoy: “It must be the only graveyard in the country where people cannot walk the road to.”

Cllr Mulhall: “I am adamant that we will make it (redesign) happen. I urge the Council to liaise with TII.”