Portlaoise upgrade demanded by councillors and by local authority 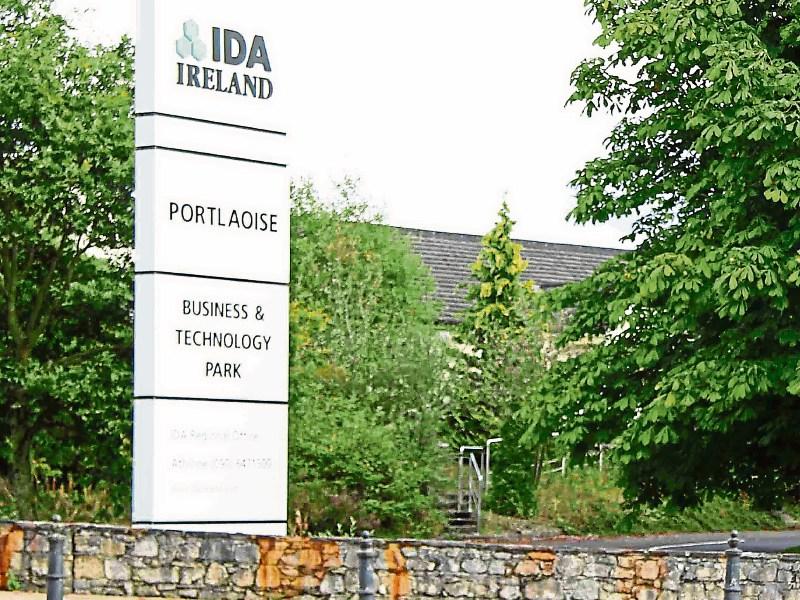 County councillors are set to demand that Portlaoise be upgraded to a hub by national planners.

A new National Planning Framework is at the infant stages of being formed, replacing the National Spatial Strategy, which left Portlaoise out of the loop for national jobs and grants, instead identifying Tullamore, Mullingar and Athlone.

Director of Services, and Town Manager for Portlaoise, Kieran Kehoe says they “will not be found wanting” in their submission for Portlaoise.

“We’ll put in an extremely strong submission around Portlaoise. There is a recognition that the national Spatial Strategy failed becauses the towns identified as hubs declined while Portlaoise grew,” he said.

He listed the new infrastructure in the county town that leaves it open for expansion.

“Portlaoise has rail and road, new schools, new wastewater facilities and we will be on the Dublin water supply. It’s all there, why go reinvest in another town, when there is already the investment here, and people are choosing to come and live here,” he said at the February meeting of Portlaoise Municipal District.

“Portlaoise is a complete gateway feeding out to the west and south. It will grow, I’m not saying it will be a city, but it will grow as it needs to,” he said, while welcoming a separate submission that the six Portlaoise MD councillors are eager to send in.

Cllr Catherine Fitzgerald’s motion was to form a special committee to lobby concerns over the new National Planning Framework, and all six councillors wanted in on it.

““As far as I’m concerned, we were left out of the National Spatial Strategy. In spite of that, we developed way ahead of the other three towns, and that was down to the council and the community groups. It is absolutely essential that we have an input, I want to see a submission from the elected members as well as the council.

It’s for the benefit of the whole county, for generations to come. The importance can’t be overstated. This will affect infrastructure, education, the hospital, jobs and industry. It is important for us to be in there battling as hard as we can,” said Cllr Fitzgerald.

Public consultation is now open. The deadline for initial submissions on the framework is March 16.