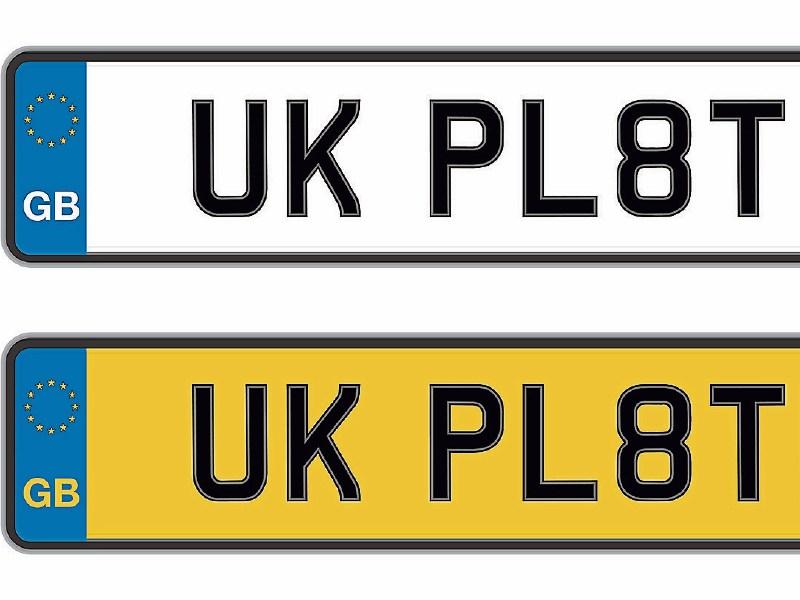 A Portarlington man damaged a car with a UK reg after mistakenly believing that it belonged to a UK man he’d just had an altercation with.

Inspector Jer Glavin gave evidence that on October 9 last year, at The Thatch Pub, Killenard, the accused caused €2,916.70 damage to a vehicle in the car park.

He was in an abusive state on the night and was offensive to other patrons of the pub, said Insp Glavin.

The accused had 13 previous convictions.

Defence, Mr Barry Fitzgerald said that his client got into an altercation with two men and blows were exchanged.

He was ejected from the pub and took umbrage, "and vented his fury on the windscreen" of a car he perceived to belong to one of his aggressors.

"He got himself in a dispute with the car?" wondered Judge Alan Mitchell.

Mr Fitzgerald replied that Boggan had a dispute with a UK national on the night and he attacked the car because it had a UK registration.

This was the wrong car, however.

"Has he got his little bag with his toothbrush with him?" asked Judge Mitchell, alluding to the possibility of sending the accused to prison.

"I could take the view that he took it out on a foreign reg car."

Mr Fitzgerald said the accused had written a letter of apology to the injured party.

He said if given four weeks, the accused could have compensation.

Judge Mitchell asked, if the accused could pay in four weeks, why had he not paid before his appearance in court.

Mr Fitzgerald confirmed that the accused had initially intended contesting the case.

The matter was put back to May 4, for compensation to be paid, and for a probation report, with the accused to be assessed for community service.