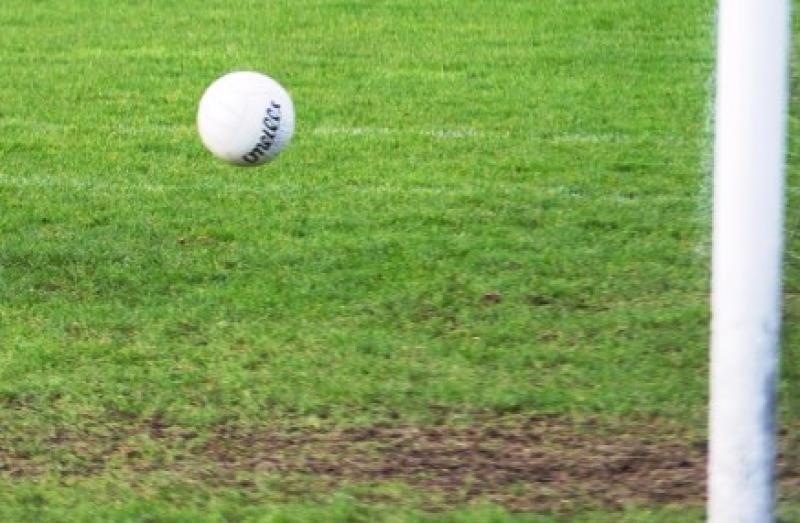 The father of a Laois teenager has hit out at strict GAA club transfer rules which are stopping his son from playing for Portlaoise.

Ken Byrne said his son Kyle, 16, was denied a transfer from Park-Ratheniska to Portlaoise earlier this week. Kyle plays a variety of sport, including soccer, rugby and gaelic football. Mr Byrne said his son started his GAA career with Portlaoise, and played with the club up to under 9 level.

He then attended a primary school in Ratheniska, on the outskirts of Portlaoise. He played GAA with the school, and was asked if he would like to play with the local team, Park Ratheniska GAA Club. The family say they agreed and signed "a very basic registration form".

On finishing primary school Kyle moved back to a secondary school in Portlaoise. He then wished to play GAA with his local club, which was his original club, Portlaoise. This was when he was 14 years of age. However, the transfer request was turned down, as transfer bye laws have since been put in place to try to prevent players moving from clubs within Portlaoise Parish to Portlaoise GAA club.

"You can imagine my shock when I was informed that because I had signed the form when Kyle was 8 years of age that Kyle was now a member of this club for life, this was never explained to us," he said.

Kyle has been out of football now for two years and Laois GAA's CCC recently refused his application to transfer into his first club, Portlaoise.

"Kyle is a fantastic son and has always given his best for the teams he played for, but this set back could be detrimental to a young man’s development and mental health" said Ken.