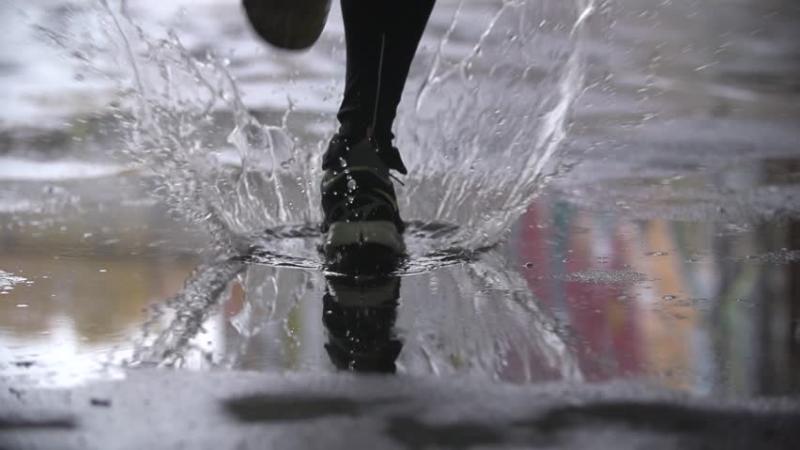 I set this little blog aside for a few weeks, not because I gave up, but because training is going boringly well - fingers crossed.

Still anything could still happen when a woman in her mid forties, with back problems and a former foot injury, tries to train on her own for a triathlon, so I am relieved I'm still in the running so far.

In four weeks and two days, I'll be taking part in TriLaois sprint, a beginners triathlon based in Portlaoise Leisure Centre, that involves a 750metre swim (that's 30 lengths of the 25m pool), immediately followed by a 19.3km cycle, and then a 5km run.

Everybody I talk to tells me it's the swim that puts them off, but my fear is cycling, one I think is justified by the state of our roads, and the wobbles I pull off on my decade old bike.

So last weekend under guidance from my TriLaois buddy Ursula, we set off to do the full cycle route. It goes from the leisure centre, out the old Dublin Road towards Emo, keeping to left turns until we return through Rathevan.

We did it in exactly one hour, though the hills had me puffing like a mother in labour, and the rain belted into us. Sure we might be last home on the day, but to get there at all is great.

Swimming too is going well, my arms are stronger, also helped by planking in my yoga sessions, thanks Linda from Linann Yoga!  I can swim the 30 lengths now in 25 minutes, no Nicole Turner but again if I get through it I'll be happy.

I rediscovered the joy of running last weekend too. It's been a bit of a slog up to now, with the dark evenings and wet weather.

I fit in a 6km run while my daughter Alison gets mucked to the eyeballs at Portlaoise Rugby Grounds, but last Tuesday her training was called off thanks to a waterlogged pitch, so she offered to run with me through Mountmellick when we got home.

Now I thought I was running, but when a 13 year old sails past you without panting, you get a wake-up call. So i threw myself into sprinting against her up the main street, locals must have thought we'd robbed the bank.

Naturally I lost, but I remembered the absolute exhilaration of running like your life depends on it, or your daughter's.

I took up running ten years ago, thanks to my then 7 year old Kate disappearing around the corner on her little bike while I took a stroll around Derrycloney, a country road with no paths and lots of traffic bypassing Mountmellick. She couldn't hear me calling her to wait, so I had to pelt it to catch up and catch sight of her, with my heart in my mouth that she was okay.

It was scary, but nothing beats the freedom of running hard until you almost fall down, heart bursting, laughing and gasping.

Many thanks to TriLaois leader Albert Culliton for sorting out my registration, looking forwards to seeing you and everyone on April 8.