ICSA, which has HQ in Portlaoise, confirms widespread criminality in rural areas is hitting farmers 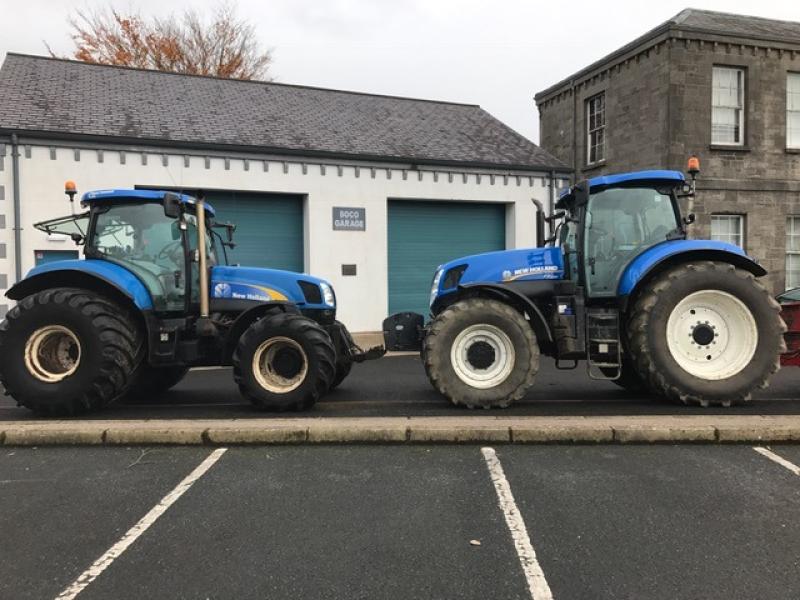 Two thirds of farmers are hit by crime on their enterprises according to a survey carried out for a national organisation which has its HQ in Portlaoise.

“The results of the survey reveal that the issue of agricultural crime is a far bigger issue than official Garda statistics would suggest. They would also suggest that the courts have adopted a far too lenient approach to offenders, particularly to repeat offenders. The rural community believes that the judicial system provides virtually no deterrent to this type of crime,” he said.

“The survey results are in keeping with the feedback I am getting from farmers all around the country. The ordinary decent people of rural Ireland are outraged that criminals seem to be acting with impunity. Even where insurance is in place, premiums are always at risk of rising significantly as a result of this type of crime," he said.

Mr Sherlock said farmers are expected to fund expensive deterrents such as electric gates and security cameras but the State is not investing.

"Rural communities feel under siege due to lack of Garda resources. Even where the Gardaí are successful in catching criminals the perception is that they get off lightly in the courts and are given every benefit of the doubt. However, no such flexibility is shown to law abiding citizens.

"At a recent meeting I was told a story about a frightened farmer who confronted intruders with his shotgun and within hours his shotgun was seized by Gardaí. We also had a report recently from a farmer who was warned by Gardaí after a break in that if a gate fell on the thieves they might possibly sue him for compensation. These cases are adding to the sense of outrage and ICSA is committed to bringing the issue of rural crime to the top of the political agenda,” he said.