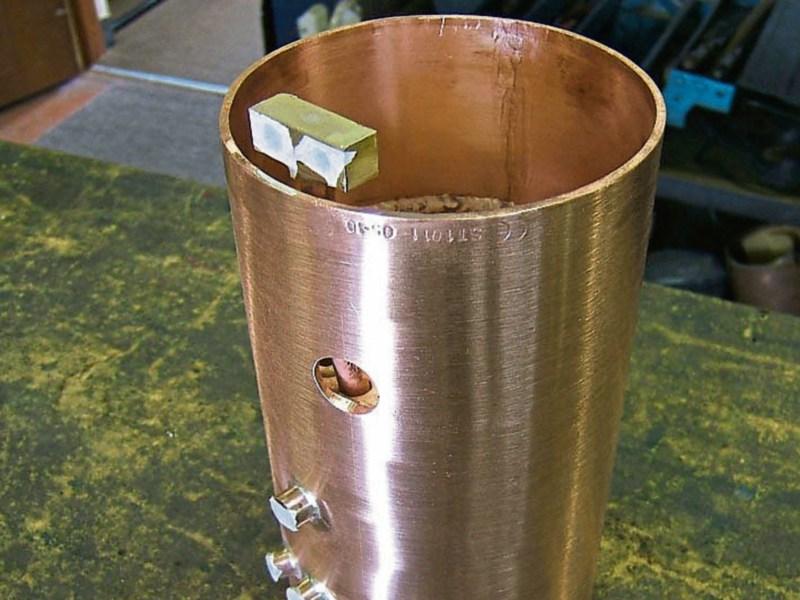 Extensive damage was caused to houses under construction at a new housing development in Portlaoise, after thieves stole copper boilers and cylinders and ripped out copper piping.

The houses are being built by local developer Aston Homes, who applied in 2014 to Laois County Council for permission to build 30 new houses at the unfinished estate.

A garda spokesperson has confirmed to the Leinster Express that a high value of property was taken, when thieves swooped in on two houses under construction and stole cylinders, boilers and copper piping.

Due to the size and weight of the stolen property, a van or vans had to be involved, and gardaí are appealing to anyone who may have noticed any suspicious vehicles in the area last Wednesday.

If anyone can assist the gardaí with their inquiries, they should call Portlaoise Garda Station on 05786 74100.

This was just one of several burglaries and thefts to have taken place at locations around the county within the past week.