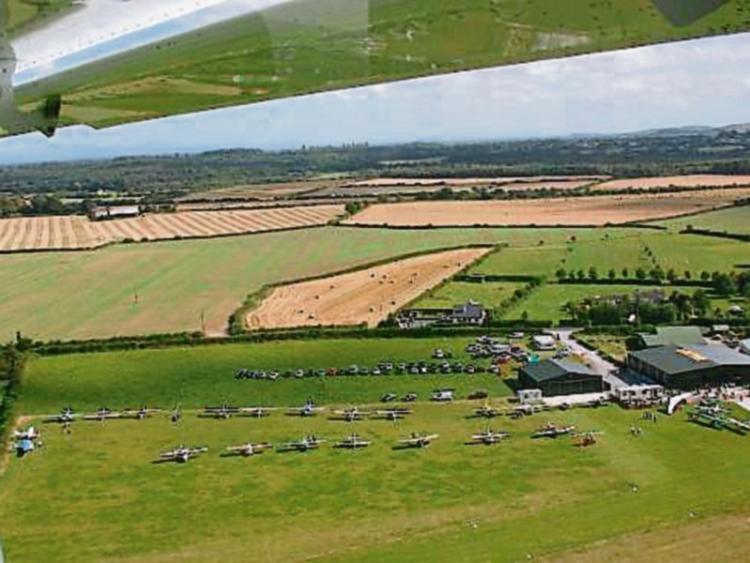 Permission has been granted for a new solar farm in Mountmellick, despite concerns that the glare from the solar panels could pose a danger to the low-flying pilots of Laois.

JBM Solar Developments Limited have been given permission by Laois County Council to construct for 10 years a solar PV energy development at the townland of Sronagh, Mountmellick.

In reaching its decision, the council ruled that the development would not seriously injure the amenities of the area or of property in the vicinity.

The council said the solar farm would not be prejudicial to public health and would otherwise accord with the proper planning and sustainable development of the area.

Prior to commencement of the development the developer must lodge with the council a cash deposit of €100,000 to secure the satisfactory reinstatement of the site.

In their application, JBM Solar Developments Limited said that: “The proposed development is consistent with European, National and Local Policy for the promotion of electricity generation through renewable sources.”

The approval for the project comes despite objections from two residents of Derryguile,

Thomas and Margaret Lalor, who said the solar farm could pose a potential hazard to the pilots who fly very low from Limetree Airfield, which is to the east of the site.

They also feared that residents of nearby houses would be affected by the “glint and glare” from the solar farm, which will comprise of photovoltaic panels installed on ground mounted frames.

Laois County Councillor Paddy Bracken, from Garoon in Mountmellick, also objected to the plans, saying the proposed site was too close to existing houses and local roads. He also highlighted the “glint and glare” issue.