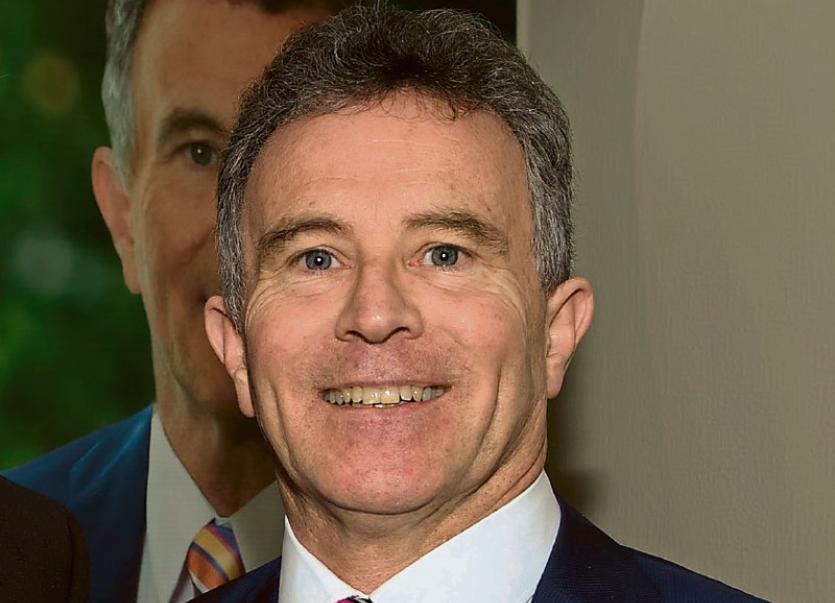 An agency which provides housing to local authority tennants has had to back track on a move to force Laois people to sign new rental agreements.

Respond! Housing Agency recently come under the remit of the Residential Tenancy Board which resulted in new contracts being required between Respond and their tenants

This means the body and tennants have access to a dispute resolution service which previously only applied to private renters.

In February Respond! wrote to all their tenants asking that they sign a new agreement.

Some of the tenants contacted Sean Fleming TD. He took up the case.

“I contacted Respond! on behalf of tenants in county Laois asking them to re-examine the letter and they have now issued an apology confirming that the tenant agreements were automatically renewed without the need to sign new tenancy agreements after Respond! came under the remit of the Residential Tenancy Board on 7th April 2016,” he said in a statement.

In their reply to the Fianna Fáil TD the body changed tack.

“Respond! Housing Agency has apologised to their tenants for the letter that they issued in February which caused considerable and unnecessary upset.

“I am pleased that this has worked out and that the housing agency has now dealt with the matter and I hope that tenants will be satisfied with this outcome ,” he said.

The TD thanked Respond! for dealing with this issue so promptly after my intervention with them.